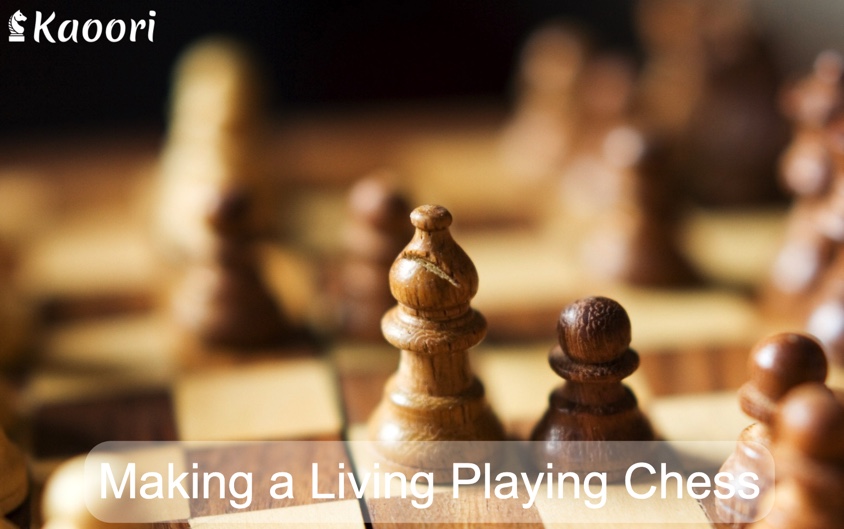 Whether you’re an experienced chess player or you want to learn chess for the first time, the question has likely come to your mind: is it possible to make living playing chess? People sometimes dismiss chess as chess for children or simply a hobby, but it is possible to earn money—and yes, even make a living—by playing chess. If you want to know more about how to make living play chess, consider the following guide to the best way to make money through chess.

There are a surprising number of ways that you can earn money by playing chess. The most common ways include: winning prize money, making appearances, earning sponsorships, coaching other players, or writing about chess.

The most notable way that many people earn a living through chess is by winning prize money. Prize money is awarded to the winners of various tournaments and championships. The amount you win via prize money can vary greatly depending on the tournament in question, and you may need to win a large number of prizes before you come close to an income that would count as earning “a living.” Many chess players do not rely solely on prize money for their chess income, but it is an excellent supplement, especially if you are a solid winner.

If you have achieved some fame in the chess circuit, then you can also make money by making appearances at tournaments, clubs, or other events. You would be paid for these appearances just as any other guest would. This method can be a great way to supplement chess income, but it does require you to work your way up the fame ladder first.

Another way to earn living playing chess is by earning sponsorships for your chess matches. Sponsors can be an excellent source of stable income, especially if you regularly play on the professional circuit where sponsors want to see their logos and other ads displayed.

Coaching is another way that chess players can earn living playing chess. Coaching is not for everyone, but if you find yourself talented at teaching other people how to play chess, it can be a lucrative way to earn money using your experience and knowledge of the game. Chess coaches are especially valued by up-and-coming chess players as well as student chess players who want someone professional to guide them.

Earning a living by playing chess is possible, although it is not necessarily an easy path to take. It takes hard work, dedication, and plenty of skill in order to earn enough money to constitute earning ‘a living’ through chess—but it can be done and is certainly something within reach for an avid chess player who is willing to go the extra mile. If you are interested in making money through chess, you’ll need to greatly up your chess skills first, so start practicing on your best chess sets UK today if you want to make it to the big leagues tomorrow!

How to Make Chess Pieces Out of Wood