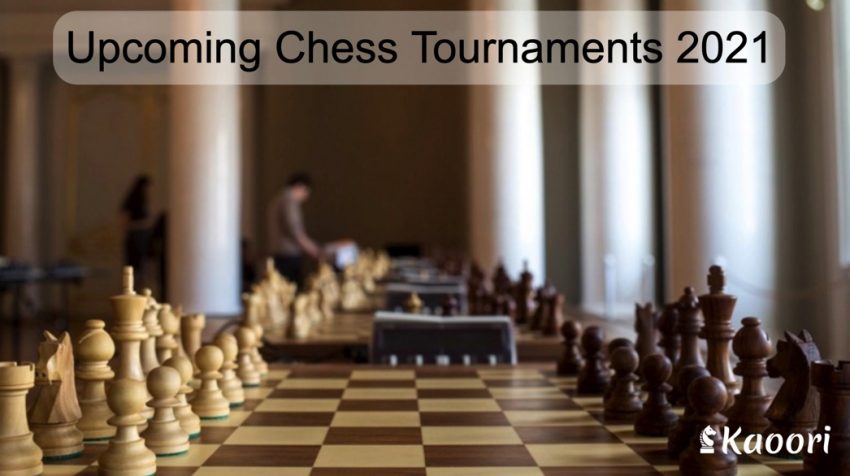 Though the current pandemic impacted the chess tournaments UK and global calendar, it did not lead to overall cancellation. Here are 10 upcoming chess championships and tournaments in 2021:

This championship is among the notable tournaments in the Asian continent. The game will bring together university chess players from Asia and other invited countries. This year’s championship will take place in Tornelo, India.

The Asian University Chess Championship 2021 will be a 10-day event beginning on 2nd September 2021 and ending on 12th September 2021. Only current students and immediate graduates will have a chance to participate in it.

18. Scacchi in Paradiso is a great international chess tournament in Lugano – Paradiso, Switzerland. This event by the Swiss Chess tour is classical and open to up to 50 local and international players. The match will be a 5 round game and will use standard control and the Swiss tournament system. The event will be a 3-day event start on 3rd September 2021 and ending on 5th September 2021.

The Panamerican Youth Festival 2021 is a chess tournament for the Latin American continent. This event will bring together youthful players for a challenge. It will take place in Florianopolis, Brazil, from 4th to 12th September 2021. This 8-day event will use the standard control. Also, it will be a hybrid tournament. This means that players will have a chance to compete virtually from another country.

This tournament is a powerful event for the elderly players in Europe. The European Senior Chess Championship 2021 will bring together players born in 1971 and earlier. It has no limitation on the number of participants each federation can bring.

Also, the player ratings will not be an issue. The championship will be a 10-day event that will take place in Baia di Porto Conte (Sardegna), Italy, from 25th September to 5th October 2021.

Chess is not a game of men alone. Women also have a chance to show their talent in this game of tricks and tactics. This year’s Fide World Women’s Team Championships head to the Spanish country. The event will bring together chess champions from the five continents for a 7-day tournament. The championship in Sitges, Spain, will kick off on 26th September 2021 and terminates on 3rd October 2021.

FIDE offers an opportunity for chess players at any level to show their prowess. The World Amateur Championship 2021 will bring together all amateur players for a 10-day tournament. This event takes place in Rhodes, Greece, from 16th to 26th October 2021. The participants will be players with under 2300 FIDE ratings. It will have six world chess championship titles under three categories which are under-2300, under-2000, and under-1700.

This event is among the biggest tournaments in 2021. The FIDE World Championship will be a challenge to determine who will be the next chess champion. The event brings together the reigning world champion Magnus Carlsen and his challenger Ian Nepomniachtchi.

It will take place in Dubai, UAE, between 24 November and 16 December 2021. This match was pushed forward by one year due to the Covid-19 pandemic.

This tournament will mark the 36th European chess club cup event. The European Chess Club Cup 2021 will bring together teams from the European chess federations. It will take place in Ohrid, North Macedonia, from 17th to 25th September 2021. All European federations have an opportunity to register a team consisting of 6 players. Also, there will be strict adherence to the set FIDE and Covid-19 regulations.

FIDE plays a central role in promoting both physically fit and disabled chess players. For this reason, it partners with IPCA (International Physically-Disabled Chess Players Association) to organize this global chess tournament.

The 20th IPCA World Individual Chess Championship 2021 will take place in Torrevieja, Spain, from 17th to 27th October 2021. This 10-day event will involve all qualified disabled chess players from across the globe.

For virtual chess lovers, FIDE has an opportunity to take part in an online chess tournament. The FIDE Online Cadets & Youth Rapid Super Final is a tournament for players to showcase their virtual chess skills. It will be an online tournament to determine the rapid super champions. The winners will receive an award worth 30,000 Euros.

In a word, chess lovers and players will have a chance to watch or participate in one of the upcoming British chess championships and global tournaments. 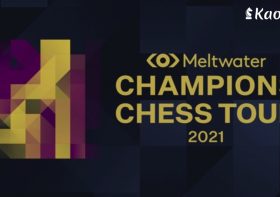 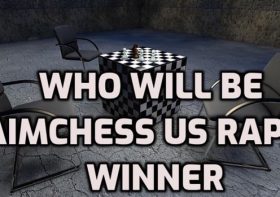 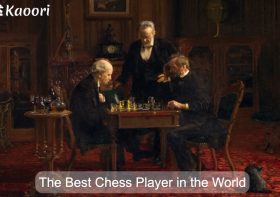