Wait {{customer_first_name}}! Here's an exclusive offer to complement your order!

Add this to your order and get 40% discount. We will ship it with other items. 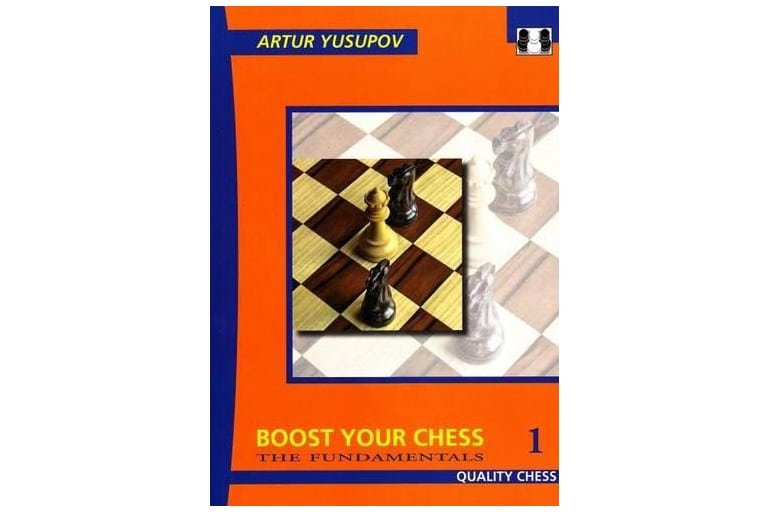 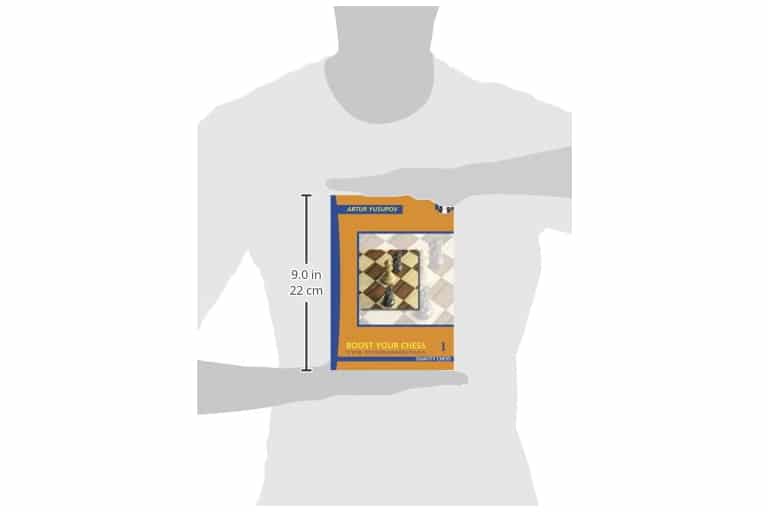 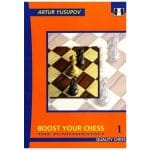 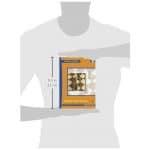 Boost Your Chess 1: The fundamentals

$45.40$27.24
Yes, Add This To My Order We will ship it out in same package.
No thanks, I don’t want to take advantage of this one-time offer >
Description
Shipping & Delivery

BOOST YOUR CHESS 1 continues Artur Yusupovs Fundamentals series, helping players to build chess skills on solid foundations. Yusupov guides the reader towards a higher level of chess understanding using carefully selected positions and advice. This new understanding is then tested by a series of puzzles.

Artur Yusupov was ranked No. 3 in the world from 1986 to 1992, just behind the legendary Karpov and Kasparov. He has won everything there is to win in chess except for the World Championship. In recent years he has mainly worked as a chess trainer with players ranging from current World Champion Anand to local amateurs in Germany, where he resides.

Act Fast: Grab this one-time exclusive offer before time runs out. This offer is not available elsewhere on the site.