Today, you can purchase themed pieces separately without the boards or complete sets. If you want to know more about the history behind them, the most common types available as well as the best tips for buying your own, consider the following guide. 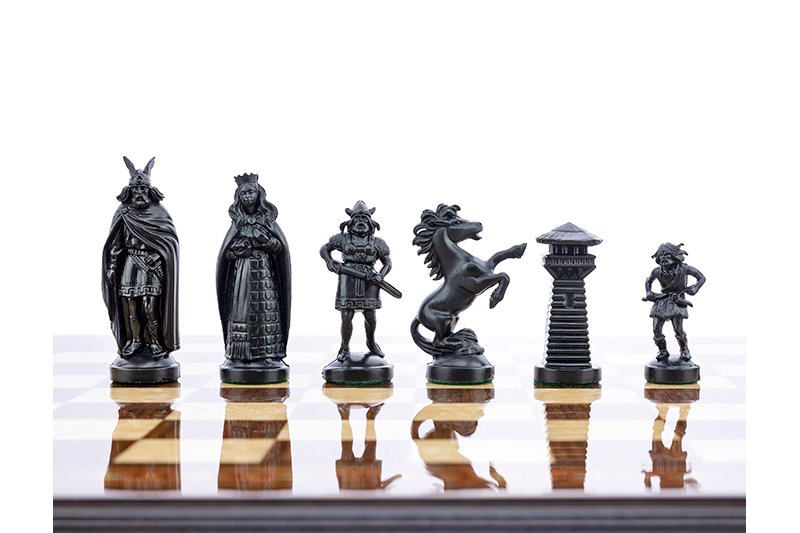 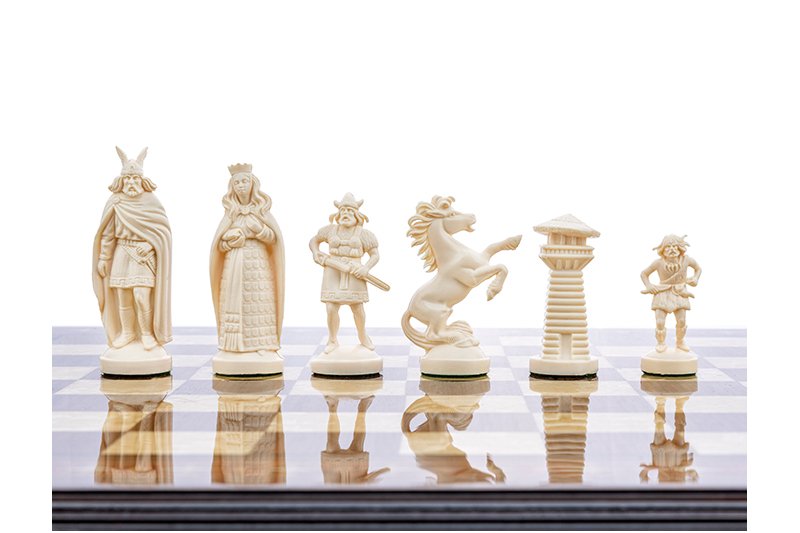 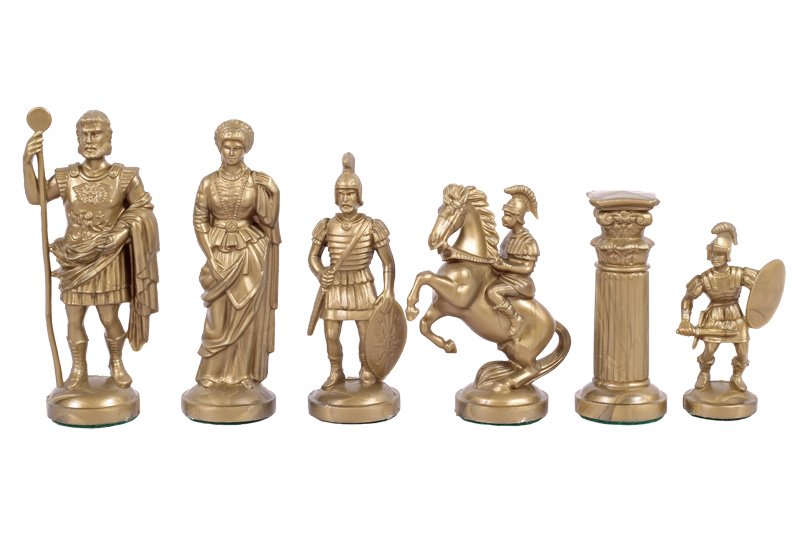 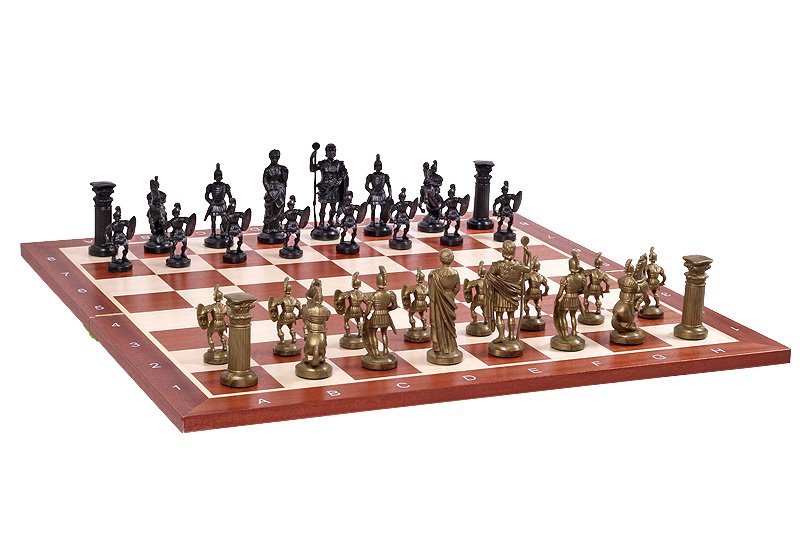 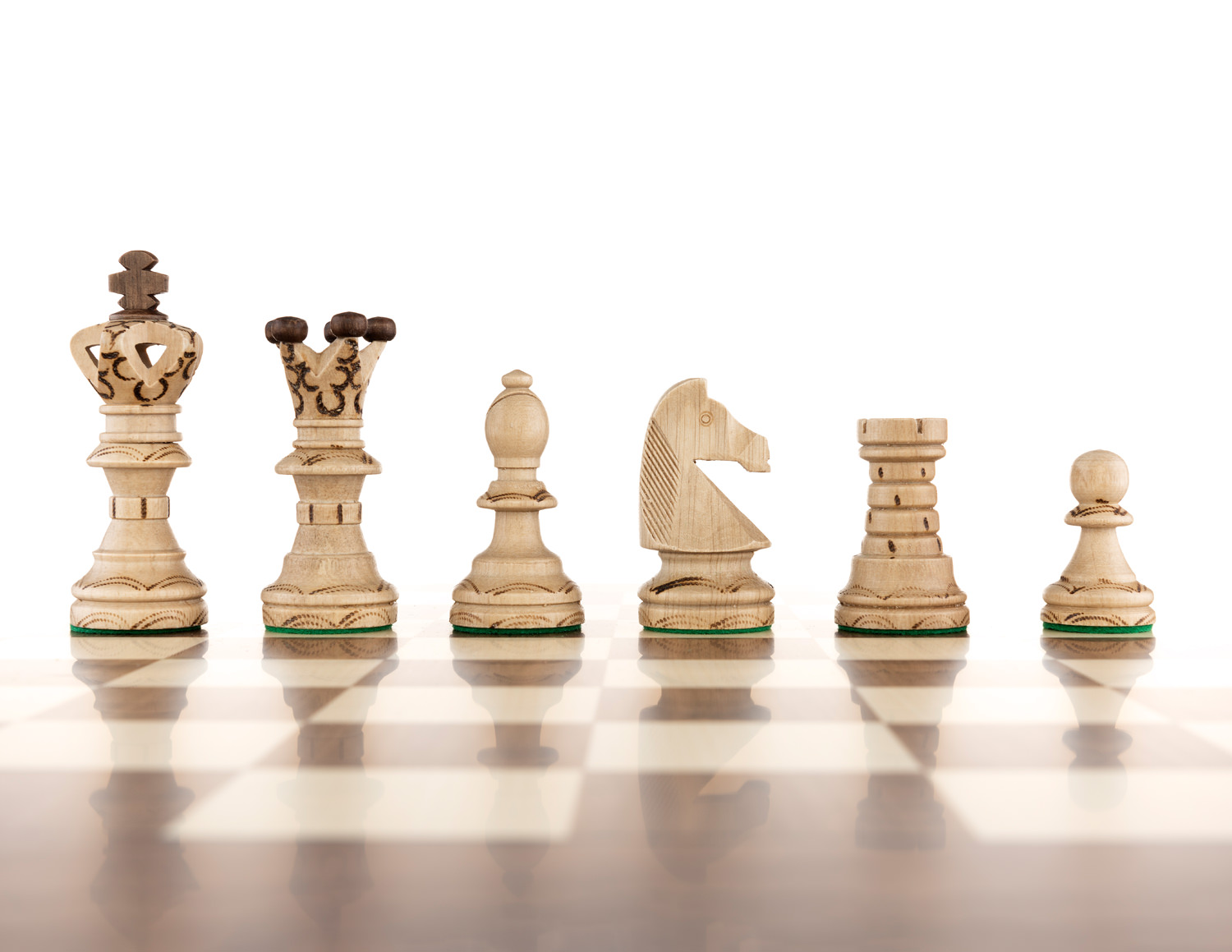 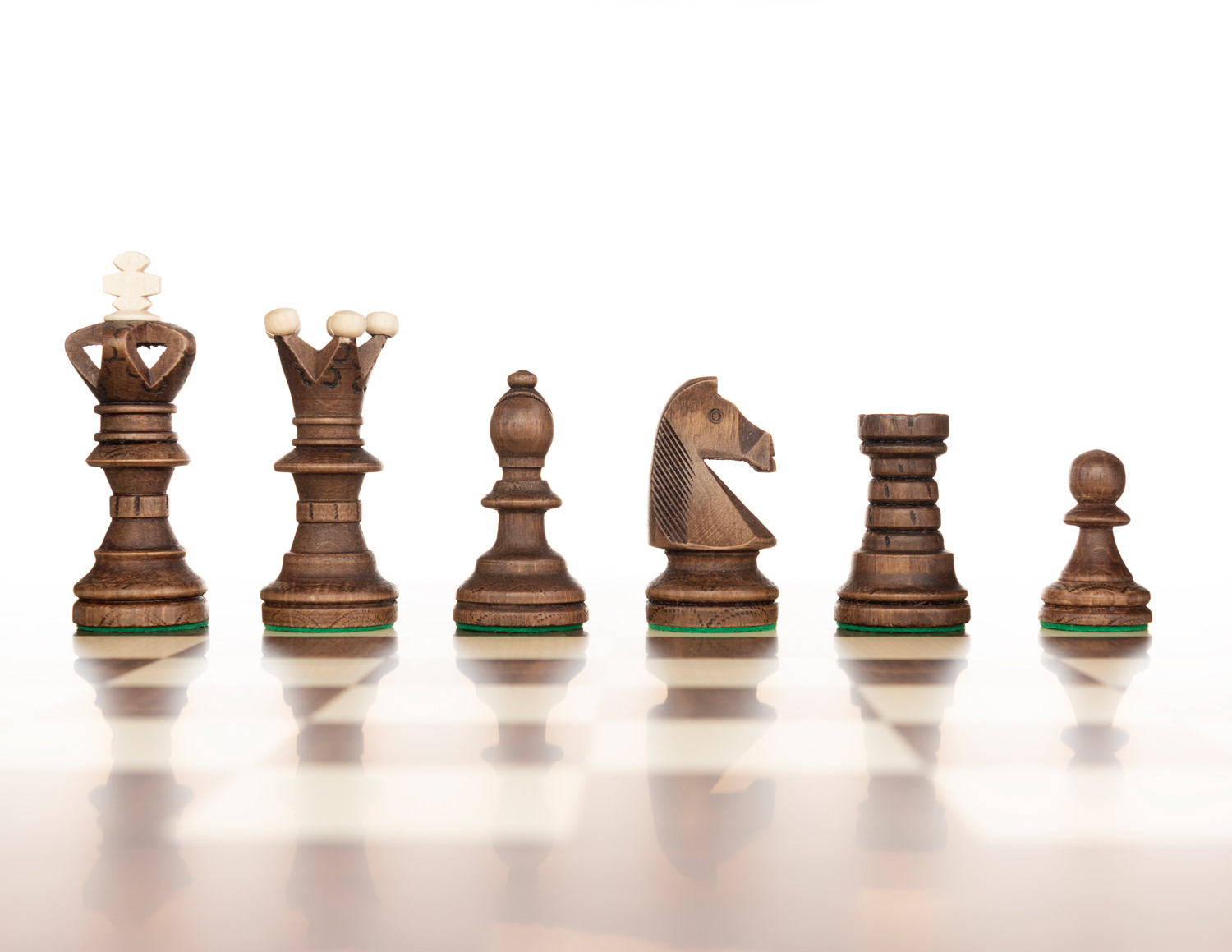 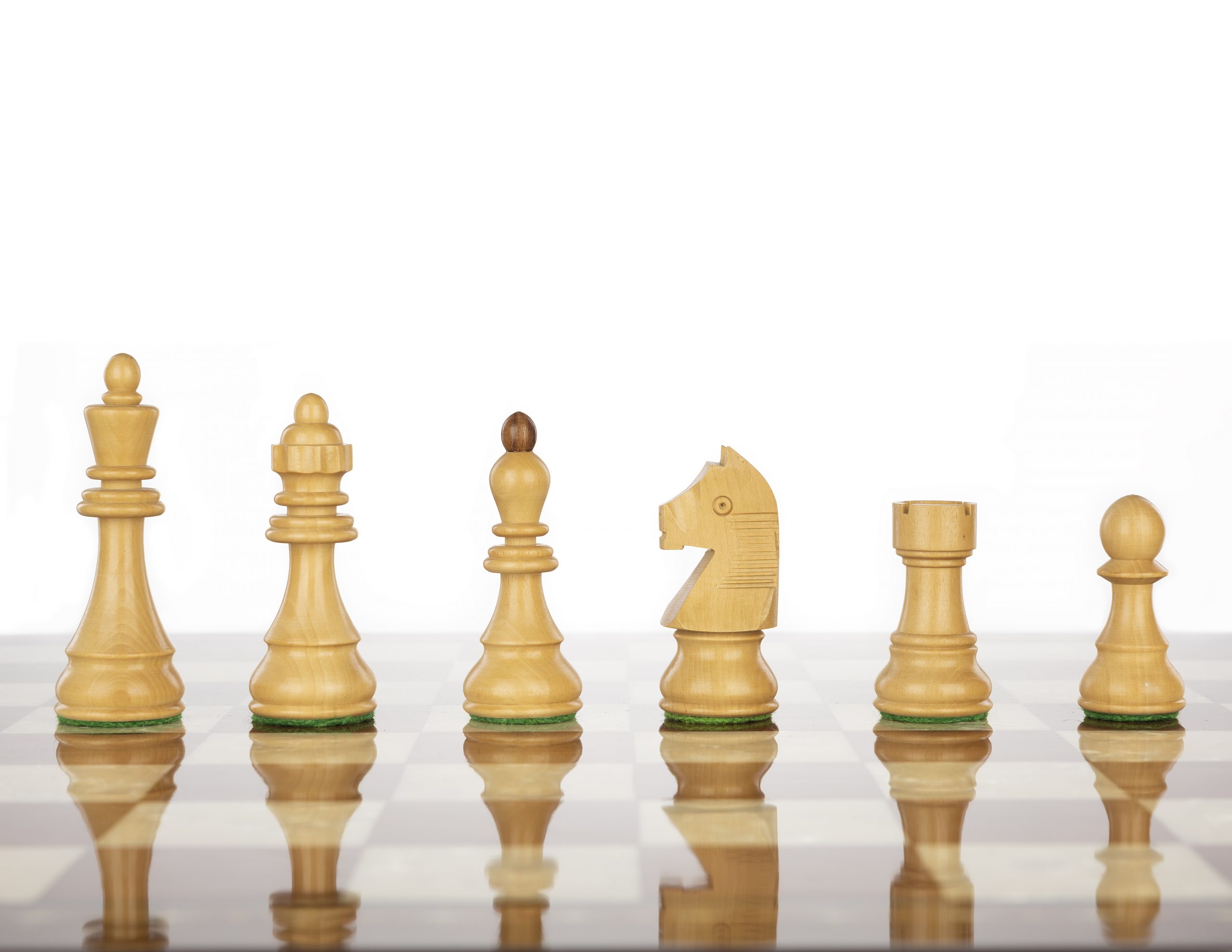 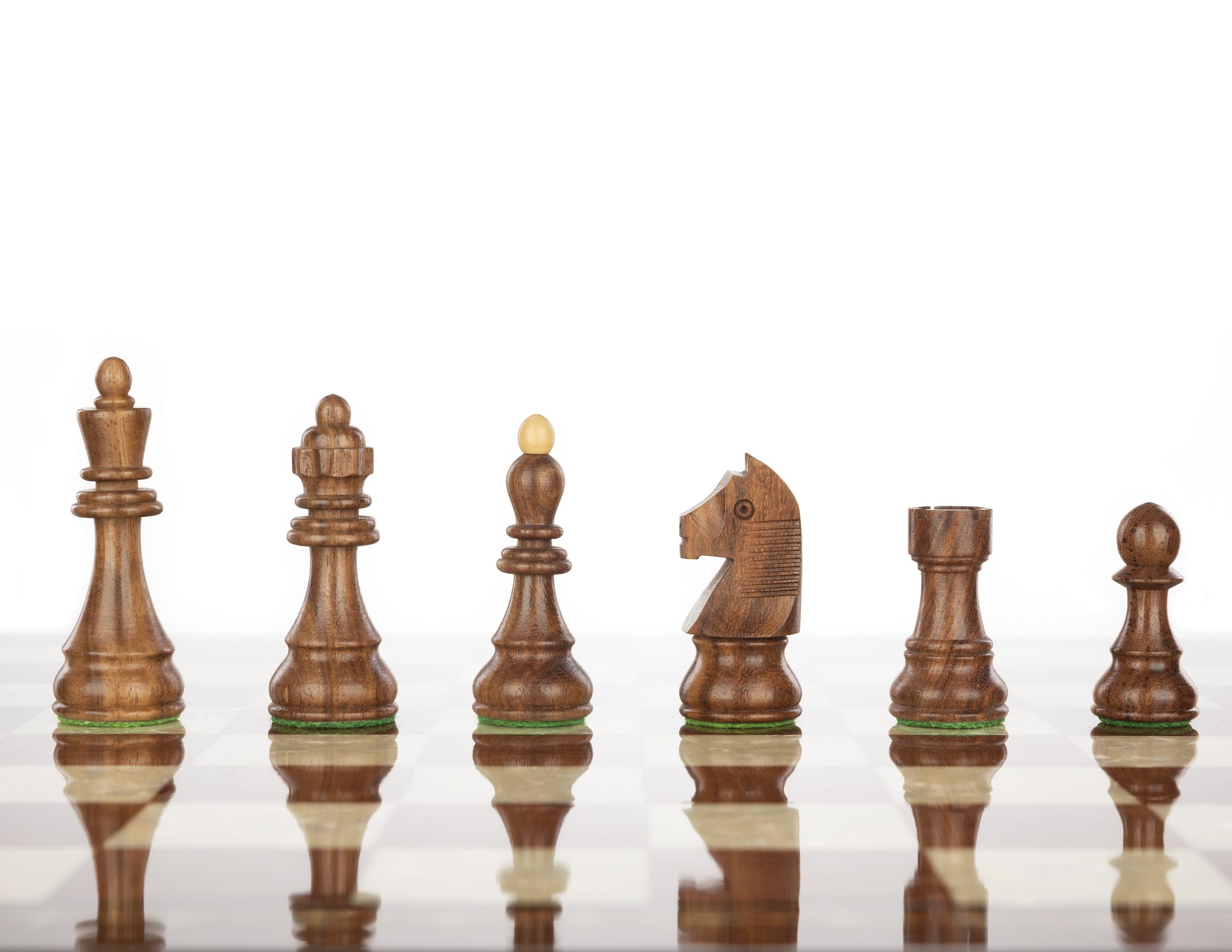 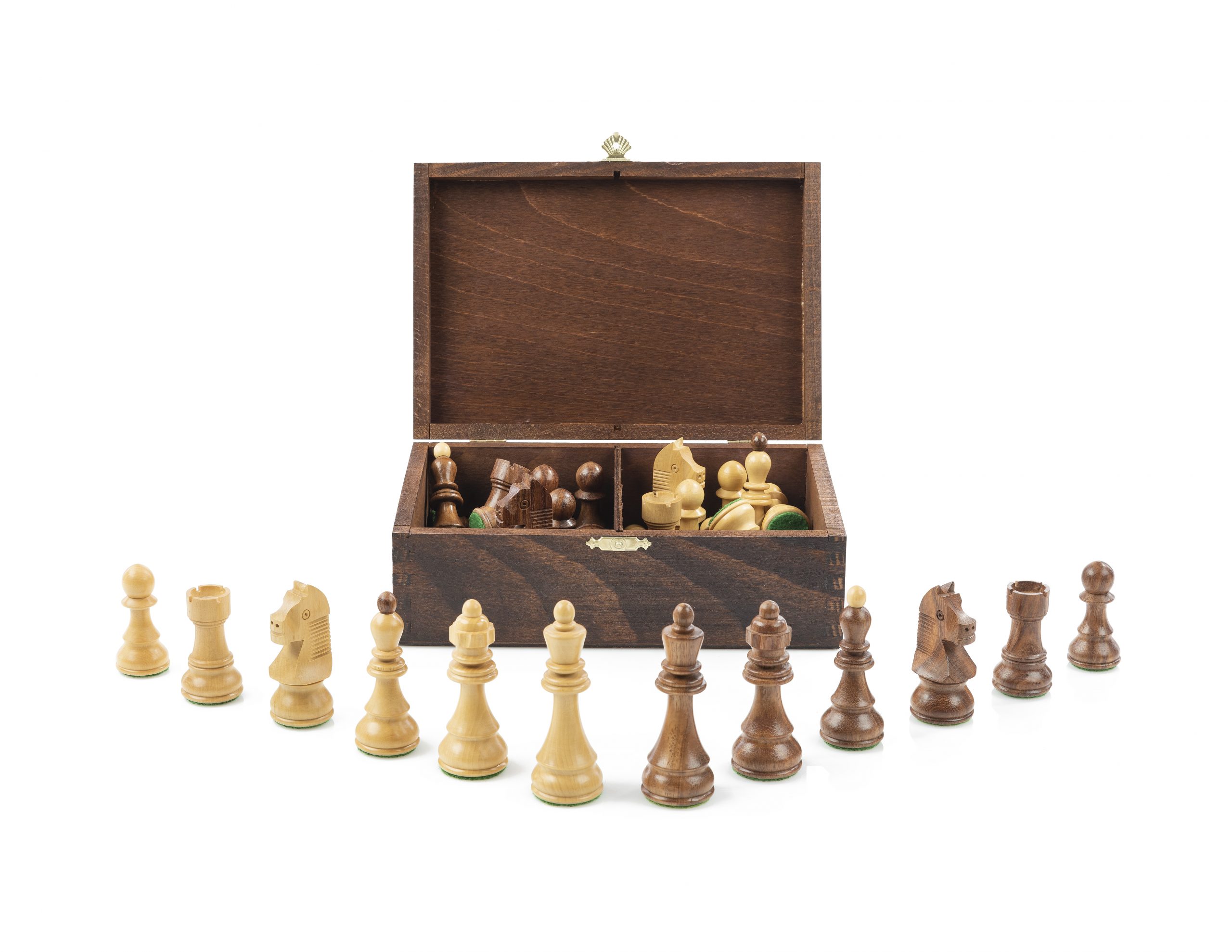 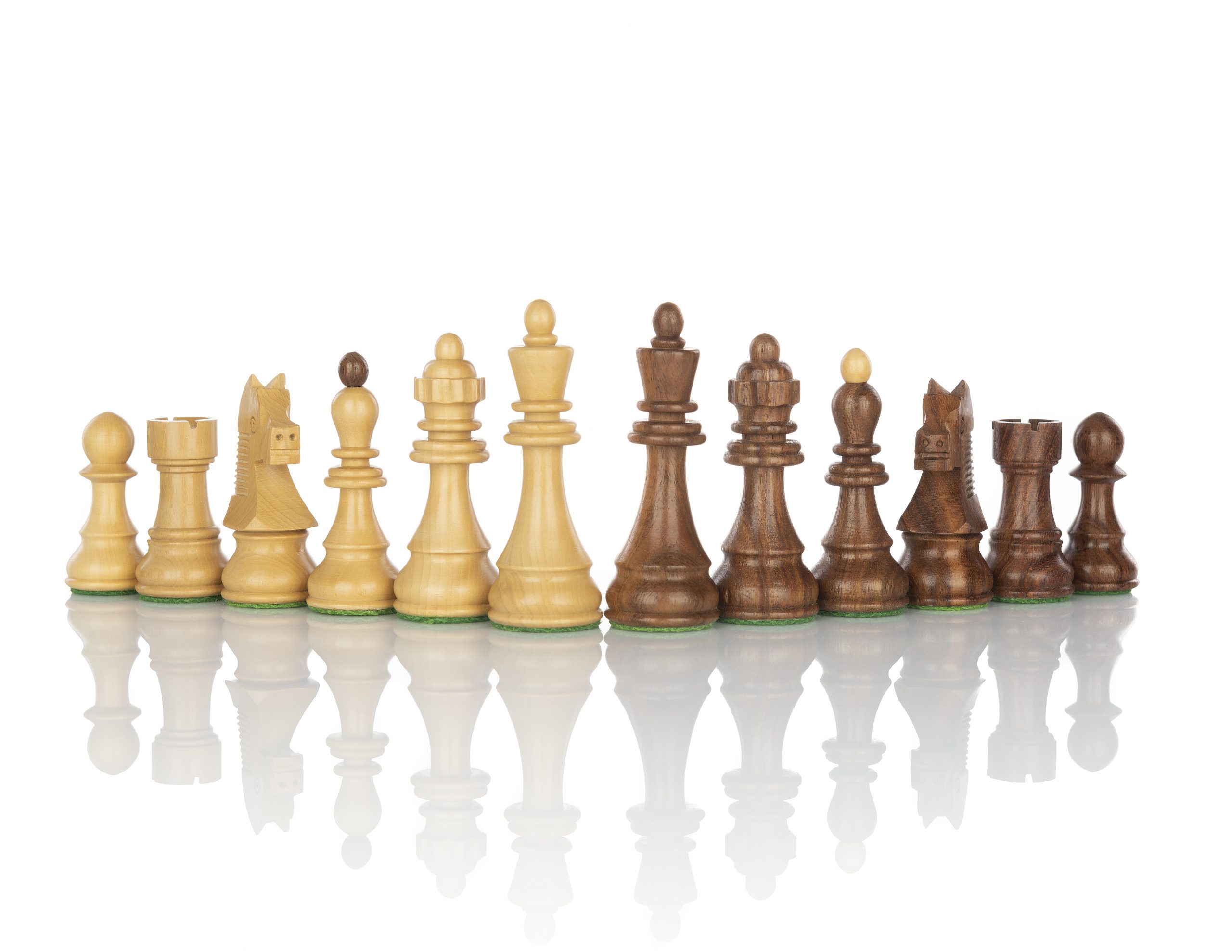 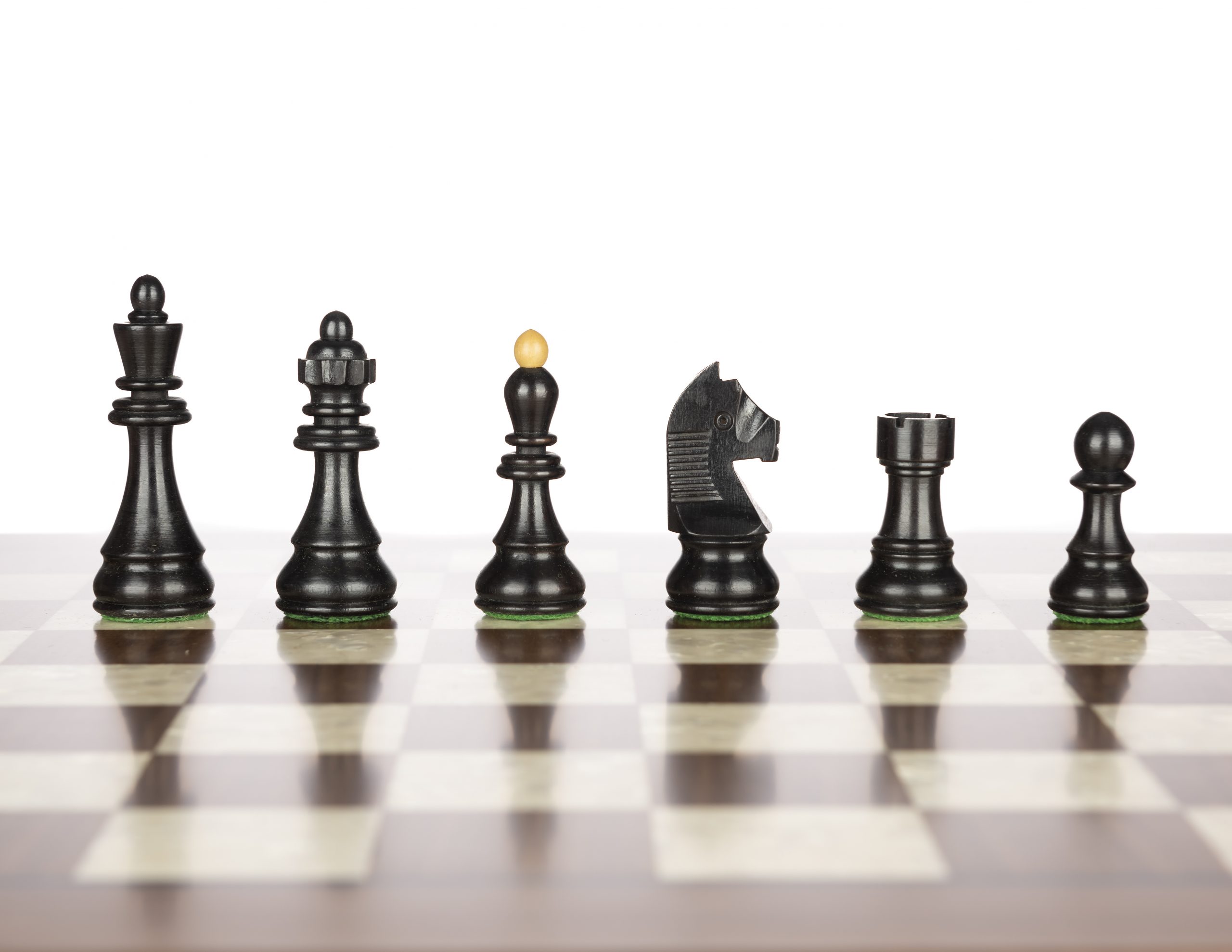 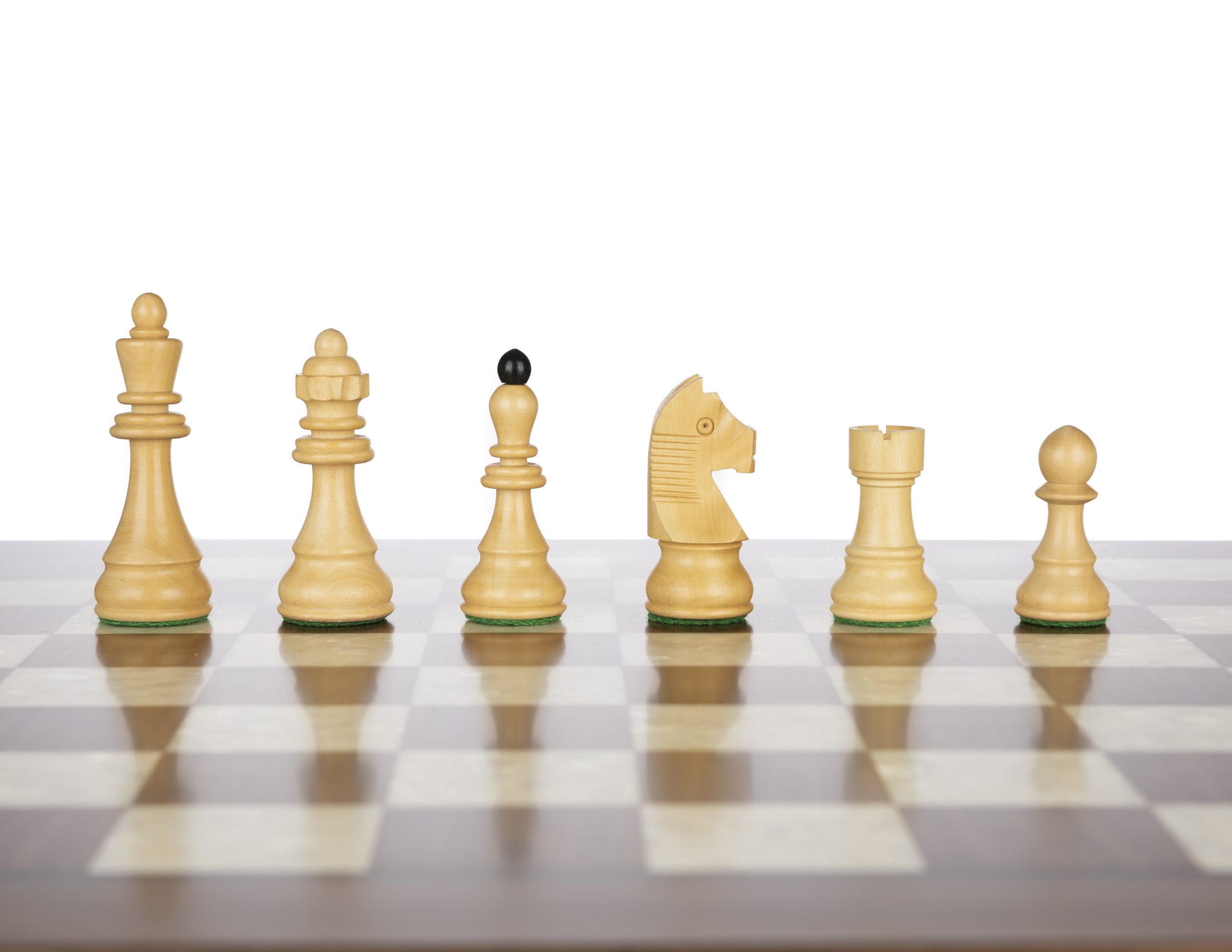 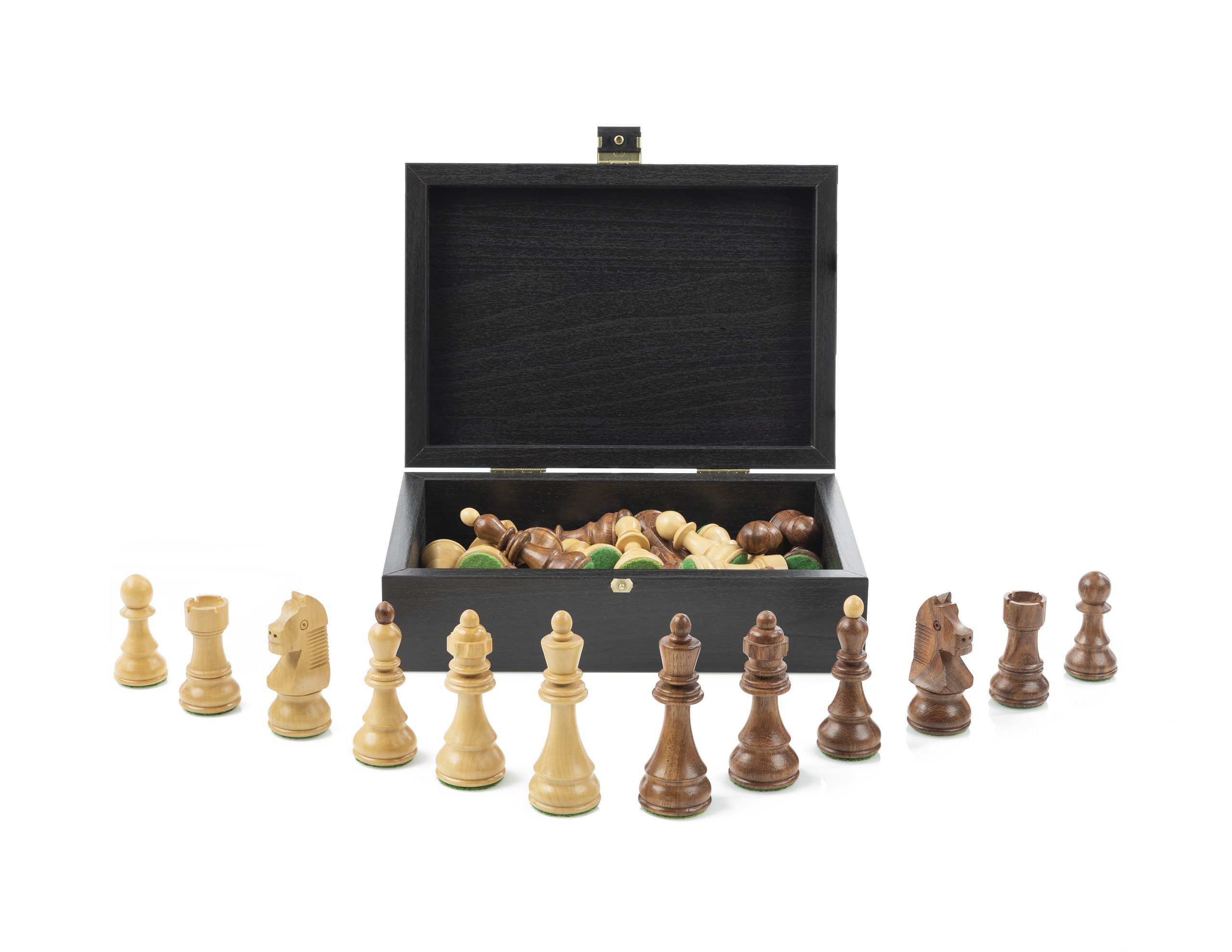 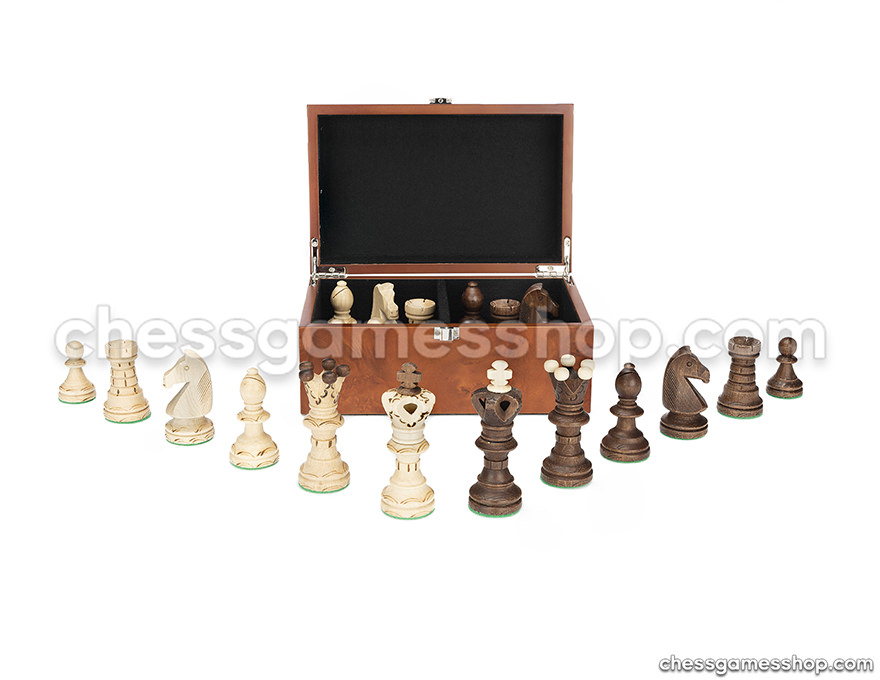 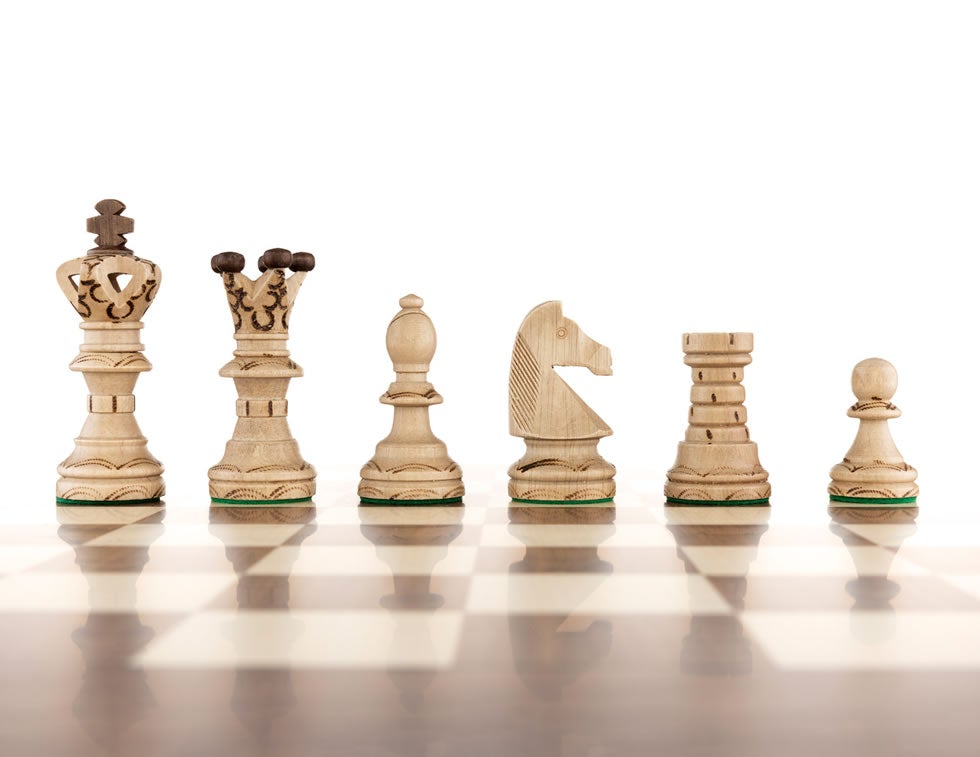 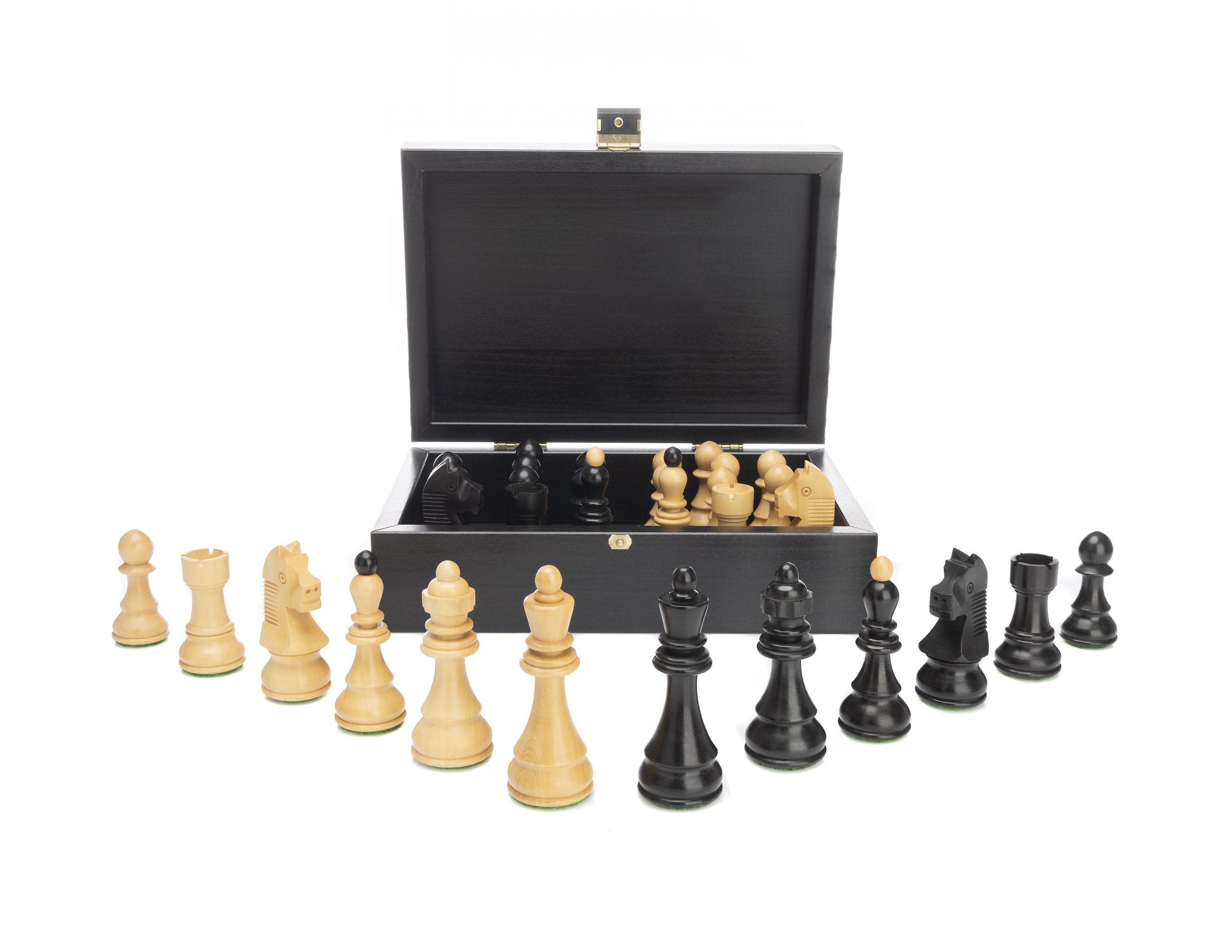 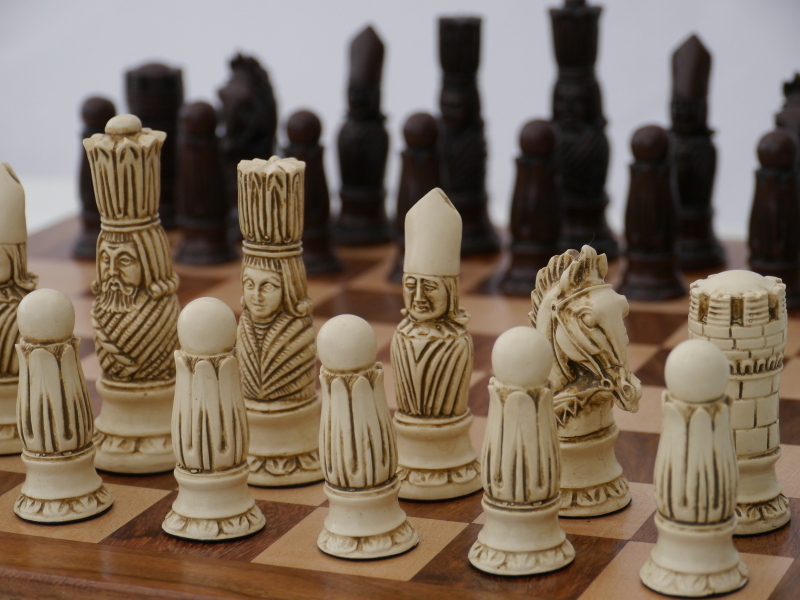 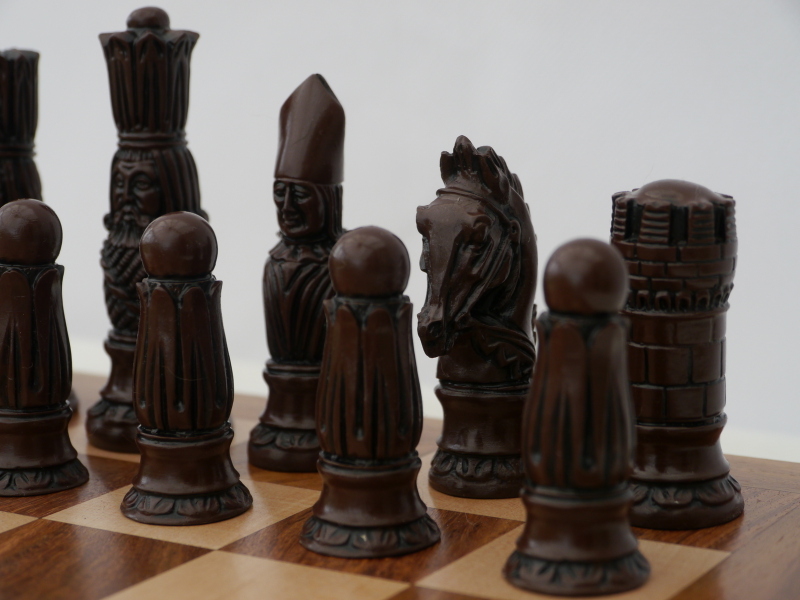 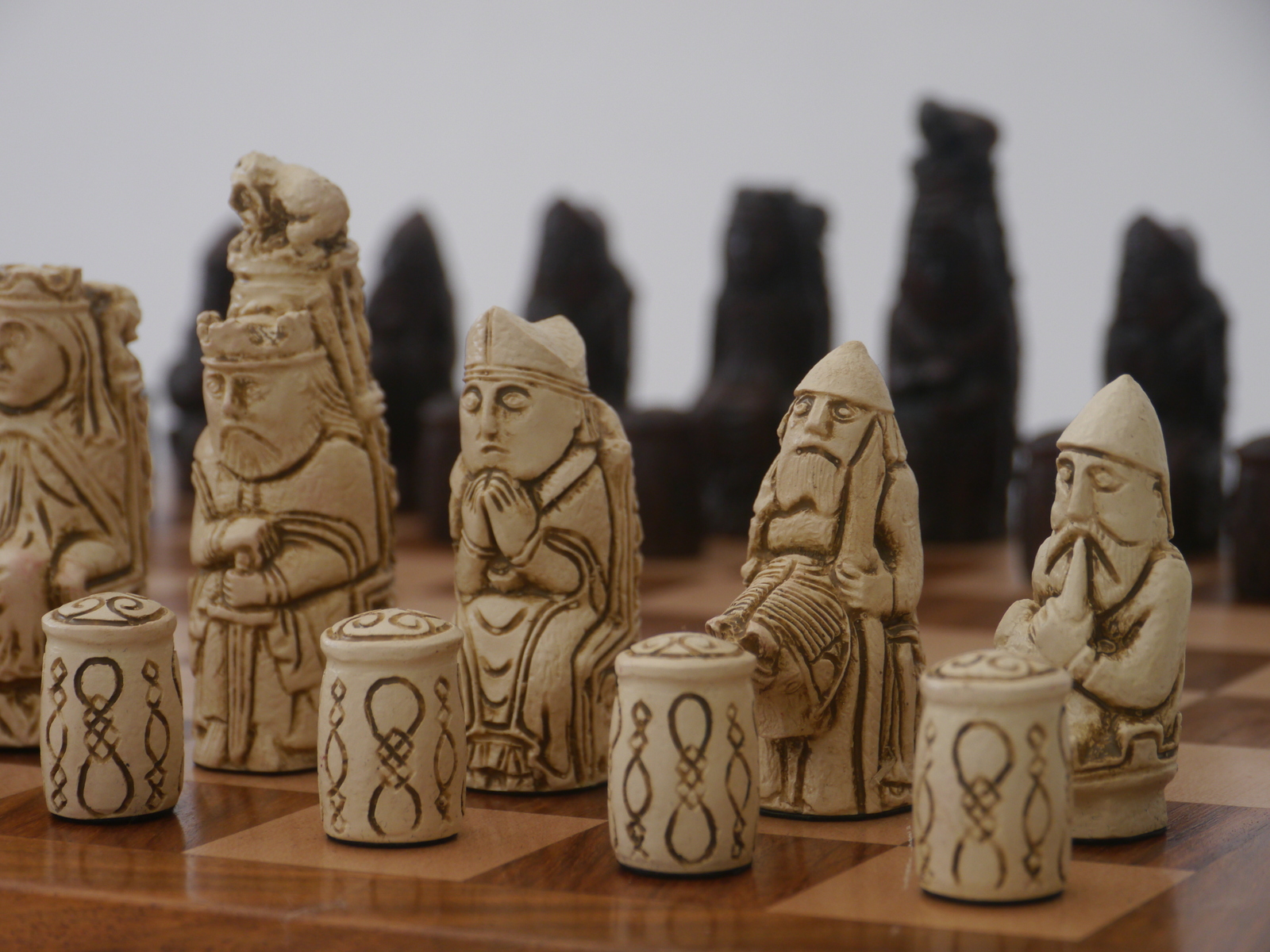 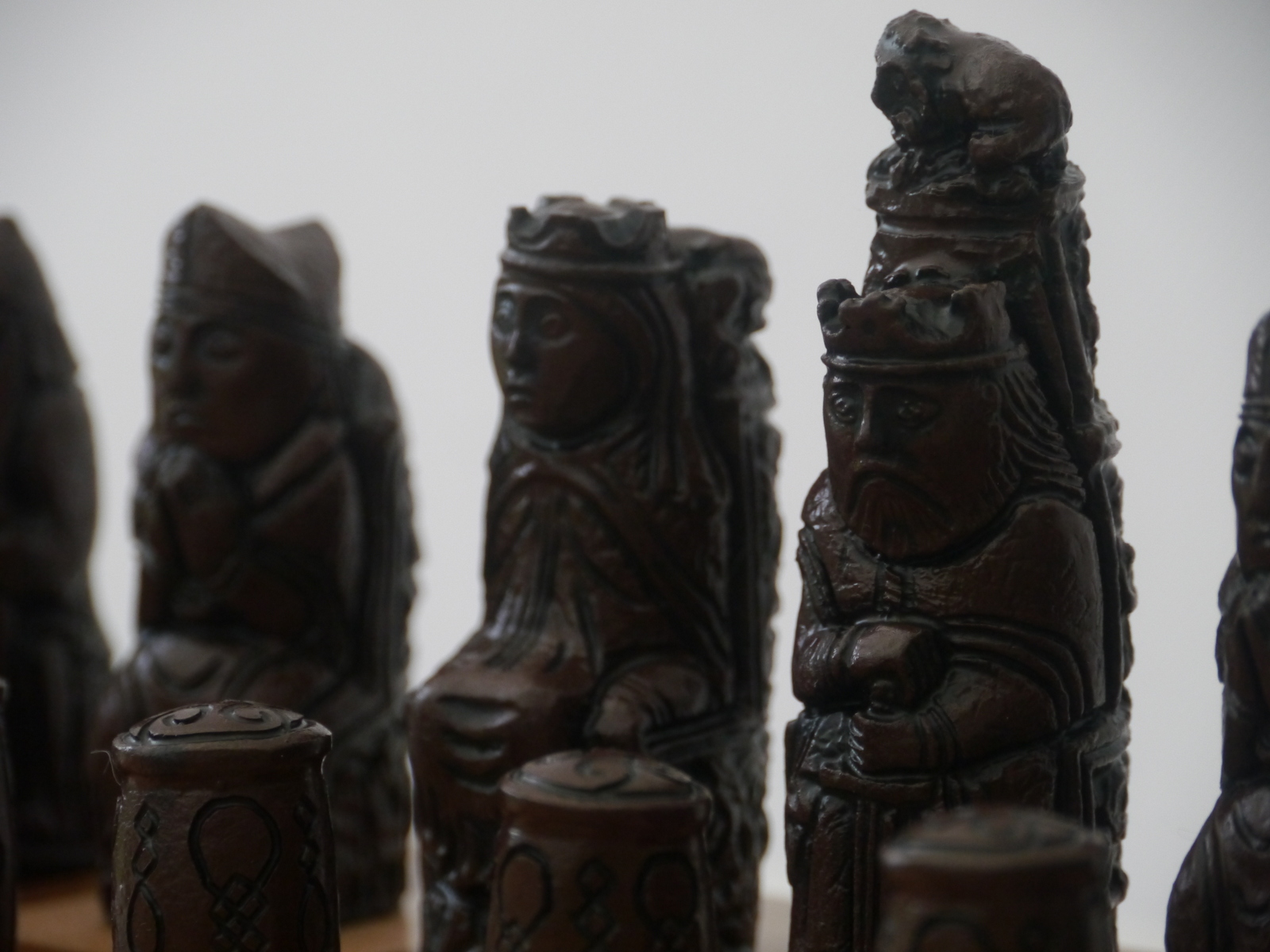 £129.95
Add to cart
There are many different types of themed pieces that can be purchased as part of complete sets or individually without boards. If you want to know more about the history behind them, the most common types available as well as the best tips for buying your own, consider the following guide.

It may seem like themed chess pieces are a novelty but in reality, it’s the standardized chess pieces that are a relatively new invention. Throughout the history of chess, pieces were individually made according to the personal tastes of the maker or the person who ordered the chess set. The customers would often have chess pieces made to suit their personality, family or simply reflect their personal tastes. In the mid 19th century, standardized Staunton chess emerged driving the industrialization of chess pieces as a whole. Chess sets became identical or nearly identical in styles and sizes making personalized chess sets more and more exclusive. However, in the 20th century, due to the increase in the popularity of the game as both a competitive and personal hobby, themed chess pieces resurfaced. In the later half of the 20th century, themed pieces became even more common as tie-ins for popular entertainment, such as film and television.

Generally speaking, the themes of chess pieces are divided into two categories: the ancient / history theme and the novelty theme. Ancient / history-themed chess sets feature pieces modeled after ancient Greece, ancient Rome, historical kings and queens, and so on. Novelty-themed characters, on the other hand, are reflections of popular movies, TV shows, or other forms of entertainment. For example, Harry Potter and Lord of the Rings and Star Wars have their own themed chess games. Today you may be able to find themed chess pieces for practically every topic be it Egypt, old England, King Arthur and Camelot, Italian chess pieces of the Renaissance, even Sherlock Holmes and various animals. And if you can’t find themed chess pieces that are on sale, you can always custom order them.

Themed chess pieces vary in price but generally, they tend to be on the more expensive side. So, buying themed chess pieces is an important decision. Depending on the theme you want, the pieces might even be exclusive. If you are planning on purchasing themed figurines, consider the following tips to help you navigate the process:

Once you’re settled on the theme, make sure to check the price differences between the pieces and the whole set. You can often save money by buying an entire set of themes instead of buying individual chess pieces.

Price might be an issue but don’t make it the only criteria. Quality is equally important and if you wish to purchase themed chess pieces that will serve you for a long time to come then you might consider investing in a bit more expensive ones.  Start your searches at Kaoori where you’ll find a variety of themes made from different materials.
close
King Height
2
2.6
3.2
3.5
3.6
3.75
4
4.25
King Base
0.9
1
1.13
1.14
1.22
1.29
1.49
3
Board Size
14
Board Type
Not Folding Board2
Set Colour
Notation
Without Notation2
Pieces Colour
Pieces Set Type
Standard Set (32 Pieces)16
Pieces Storage
With Storage5
Without Storage11
Weighted Pieces
No8
Yes8
Pieces Material
Price Range
Price: £49 — £347
Set your categories menu in Theme Settings -> Header -> Menu -> Mobile menu (categories)