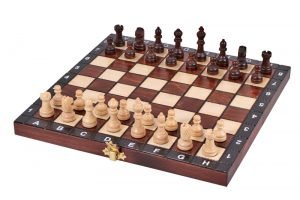 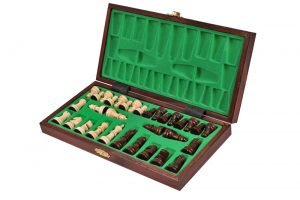 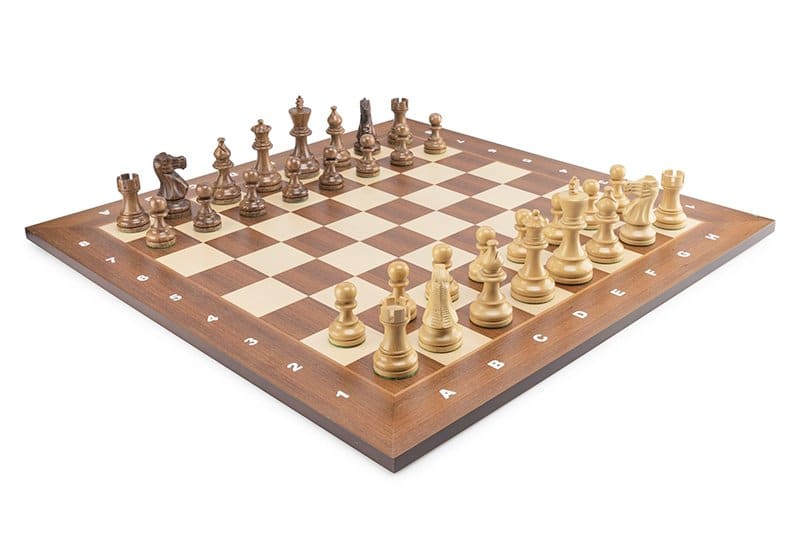 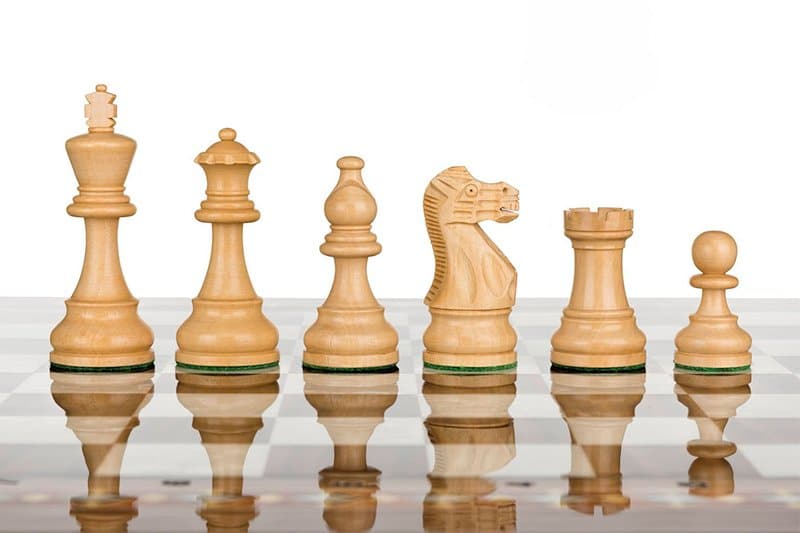 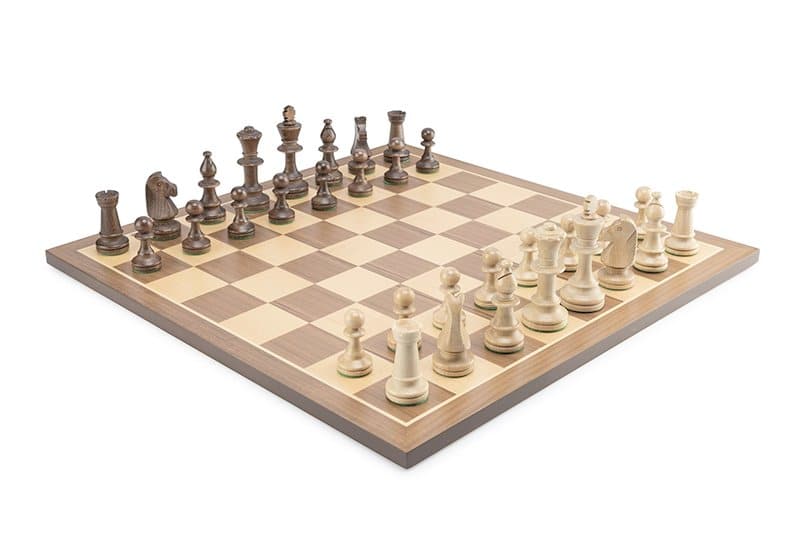 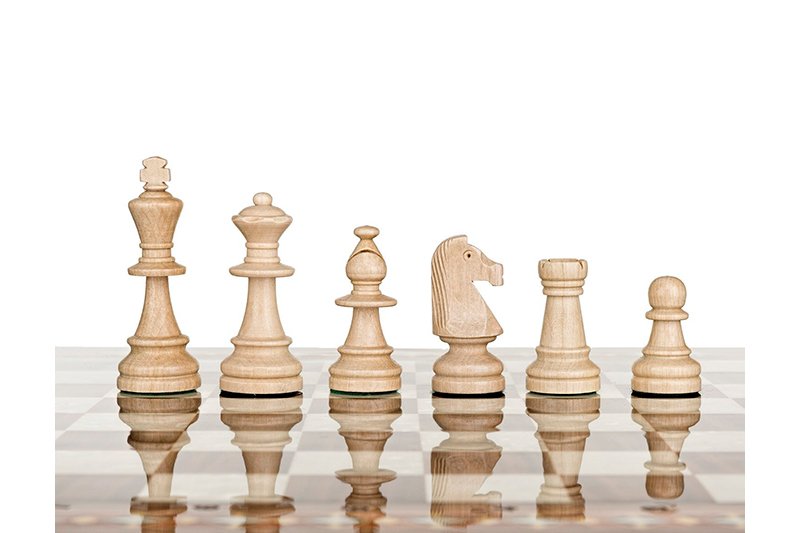 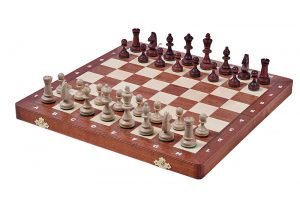 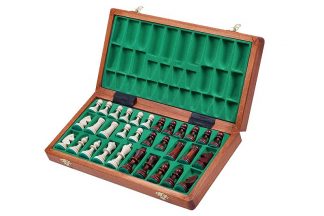 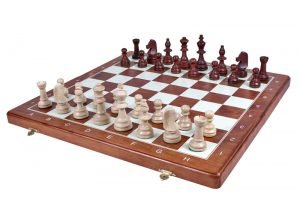 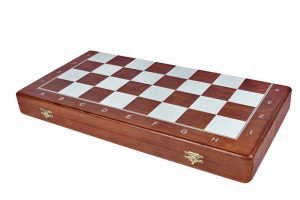 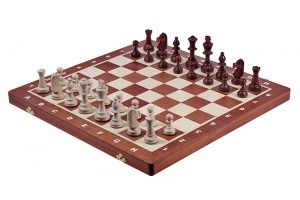 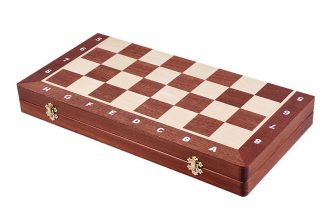 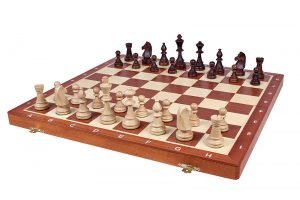 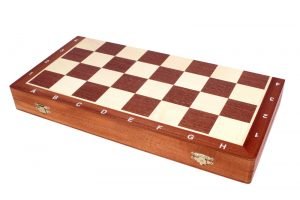 The history of chess tournament regulation sets can be traced back to the development of chess tournaments as a whole. By the late 18th century, chess had become an extremely popular past-time; however, due to the lack of any international standards on chess design, chess sets varied greatly in size and style. This was often detrimental to play due to the fact that being unfamiliar with an opponent's chess board could result in confusion and even loss of the game entirely.

In the 19th century, chess took on new life with the development of standardized chess sets that were designed to make international play more cohesive on a broader scale. Starting in the 1840s, these chess tournaments took on new life, thanks largely in part due to these tournament standard chess sets that made it easier and more engaging for chess players and chess fans alike. In 1886, the first recognized 'world championship' chess match took place between Wilhelm Steinitz and Johannes Hermann Zukertort, whose privately arranged match made headlines in Europe. Throughout the rest of the 19th century and into the mid-1940s, chess tournaments were widely private affairs that could range in rules depending on the whims of the organizer. For instance, some private tournaments allowed players to use their personal chess boards, while others required a specific type of set such as a Staunton.

In 1948, however, the foundation of the World Chess Federation created a completely new era for chess tournaments. The World Chess Federation was responsible for developing international standard rules and regulations, which included regulating the types of sets that could be used in tournaments. These regulations continue to be in place today and are considered standard for professional players.

If you are interested in professional play, then a tournament board is a must for your chess collection. Most tournament pieces are weighted and feature a felt bottom for more stable and easier play. There are many different options available, ranging from wooden pieces to plastic pieces and everything in between.