Due to High Demand and Covid 19 All Orders will be processed from 15.01.2021
Sold outNew
Click to enlarge

Free UK Shipping
30 Day Returns
24/7 Support
Unique Selection
Description
The Legend
The most long-lasting empire of all times existed and ruled the eastern part of Europe for more than 1000 years.
The orthodox continuation of the Roman Empire, known as the Byzantine The Staunton chess pieces, the ones we know and love, the ones we simply think of as chess pieces. These classic chess pieces are named after Howard Staunton who was widely considered to be one of the best players in the world. The knight, the most intricate and distinct piece of any chess set, is a realistically carved horse head. The Staunton Knight was likely inspired by a sculpture on the east pediment of the Parthenon. The Metal Staunton by Manopoulos reinforces this architectural history of the original pieces while respecting their timeless design.
Wooden case with storage
Manopoulos gift box 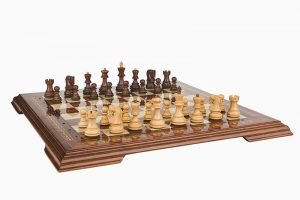 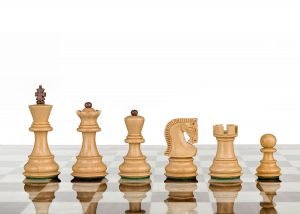 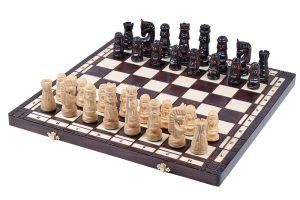 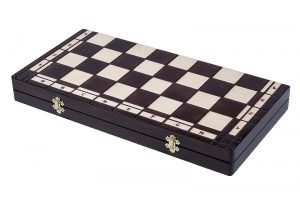 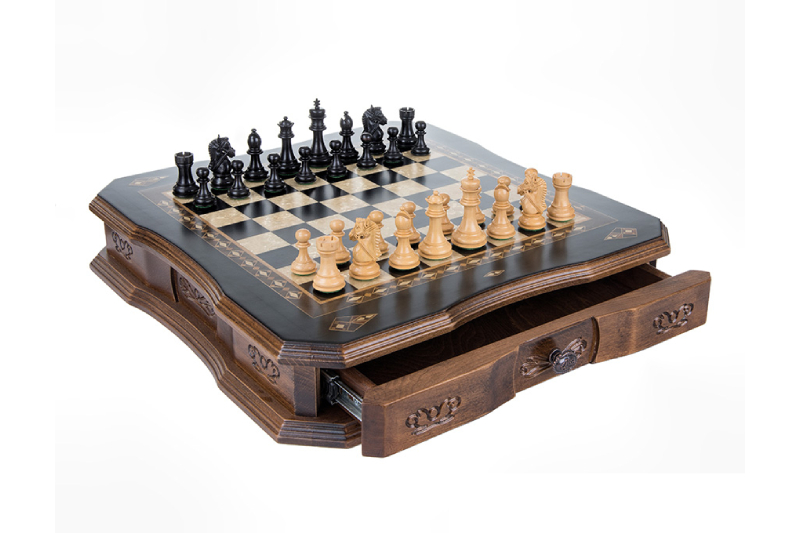 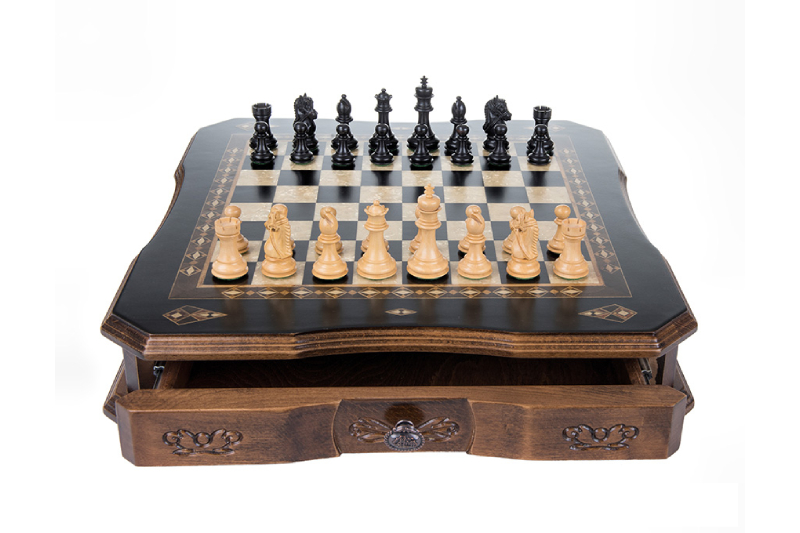 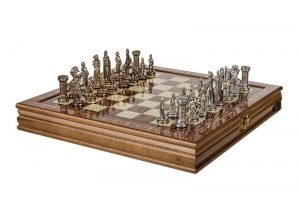 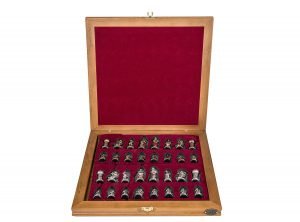 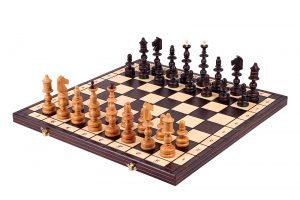 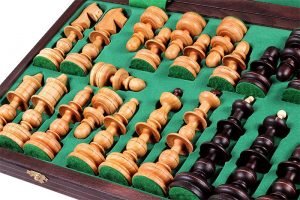 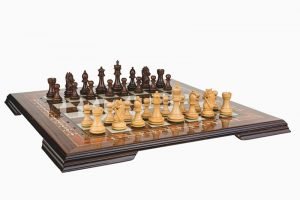 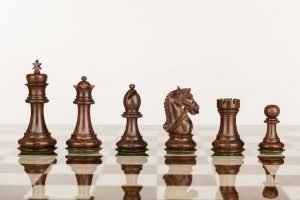 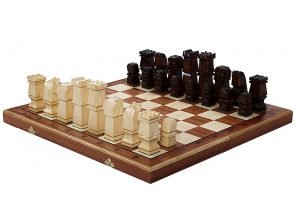 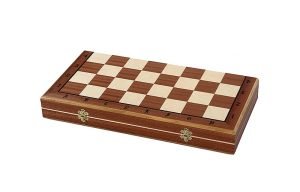 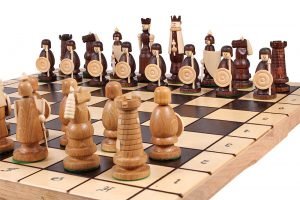 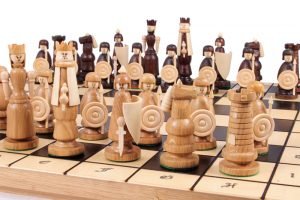