The DGT 2010 was introduced in 2007 and received the status of "Official FIDE Chess Clock" in June 2008 after tests by four top-level arbiters concluded that the clock is in full accordance with all FIDE rules and regulations.

Some features of the DGT 2010 were changed in November 2010 to comply with popular timing systems.

The main differences of the new model DGT 2010 (sometimes called DGT2010SG - Second Generation) with respect to the previous version are:


The DGT 2010 is suitable for use with many games e.g. it has Japanese and Canadian Byo-yomi settings for Go. 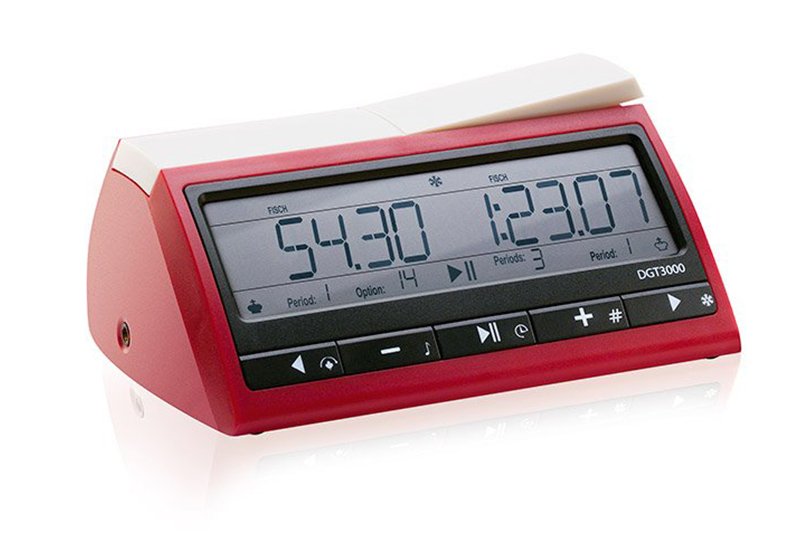 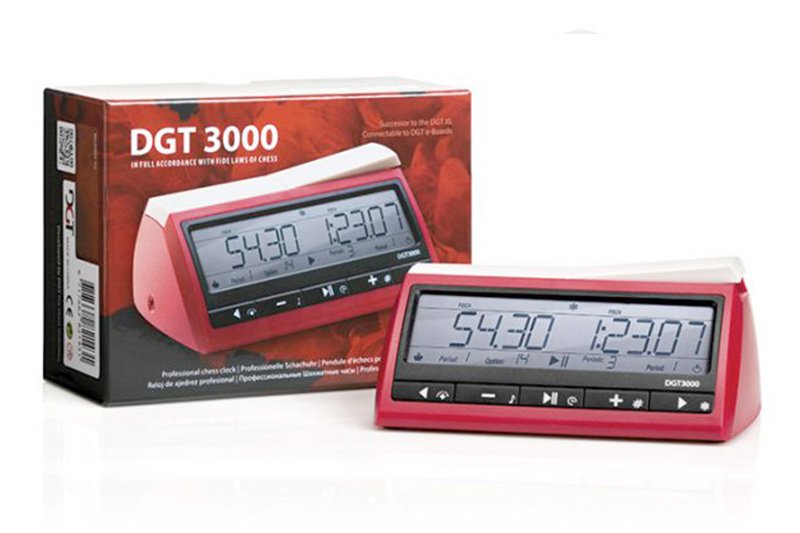 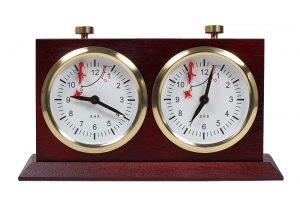 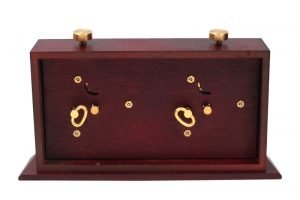 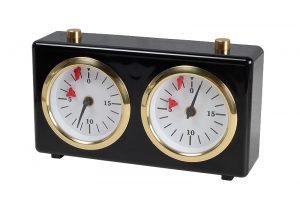 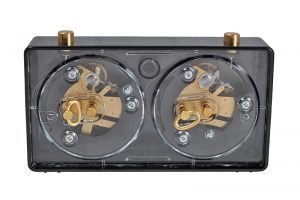 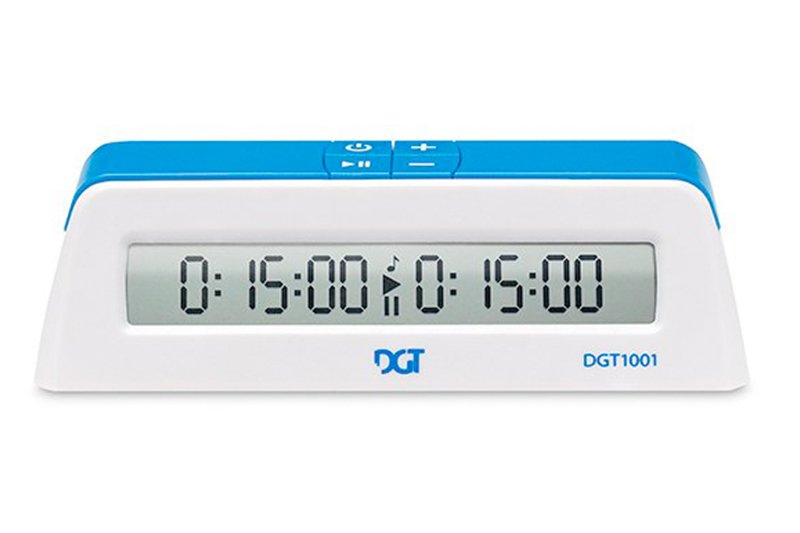 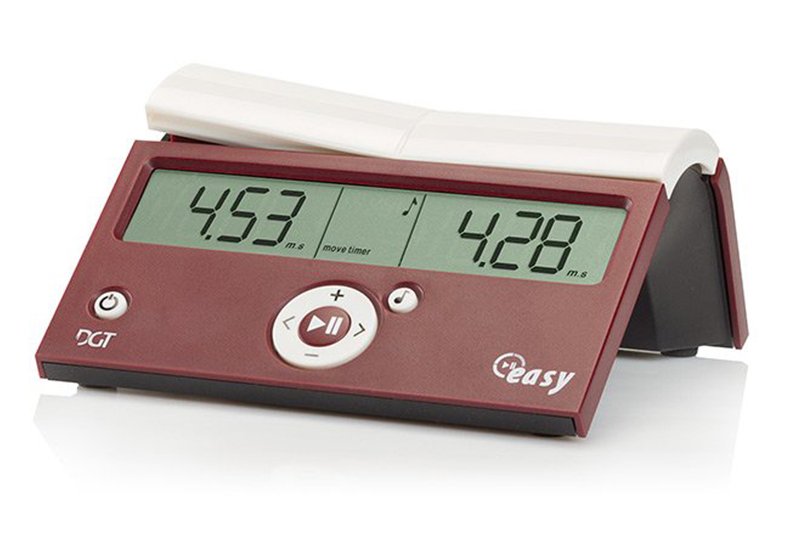 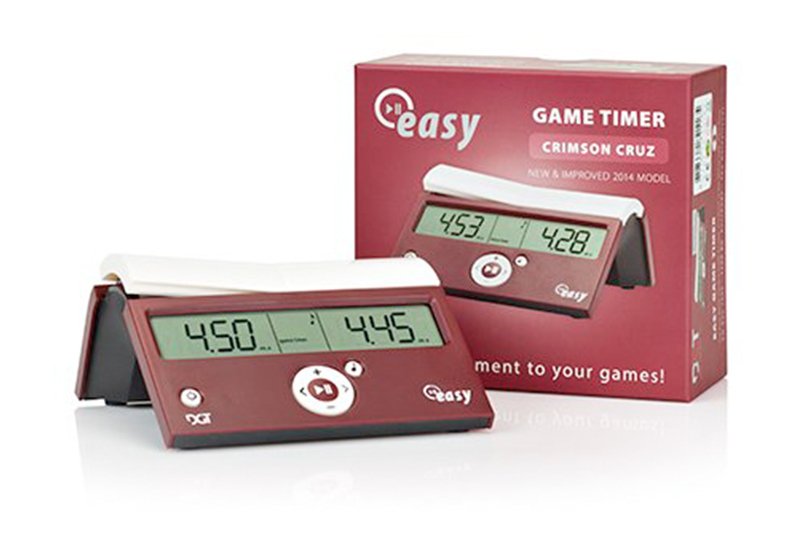 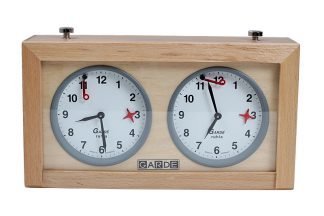 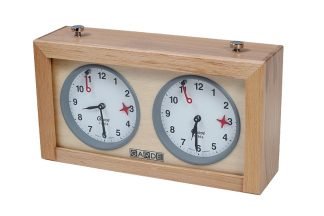 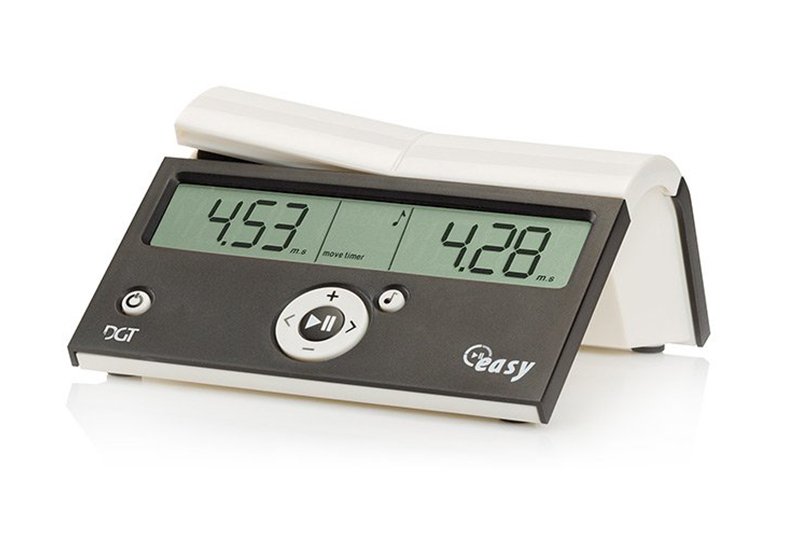 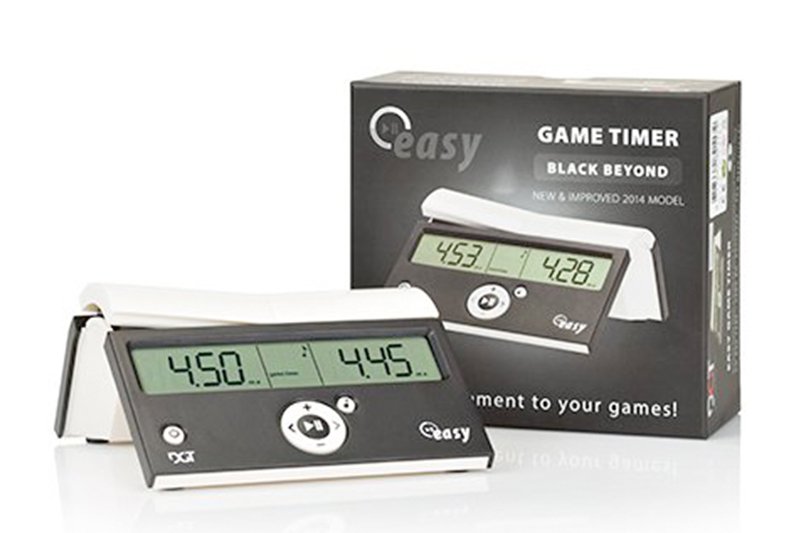 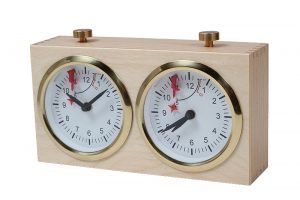 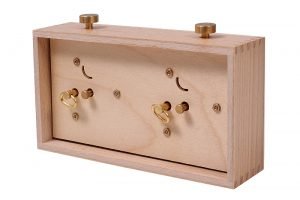 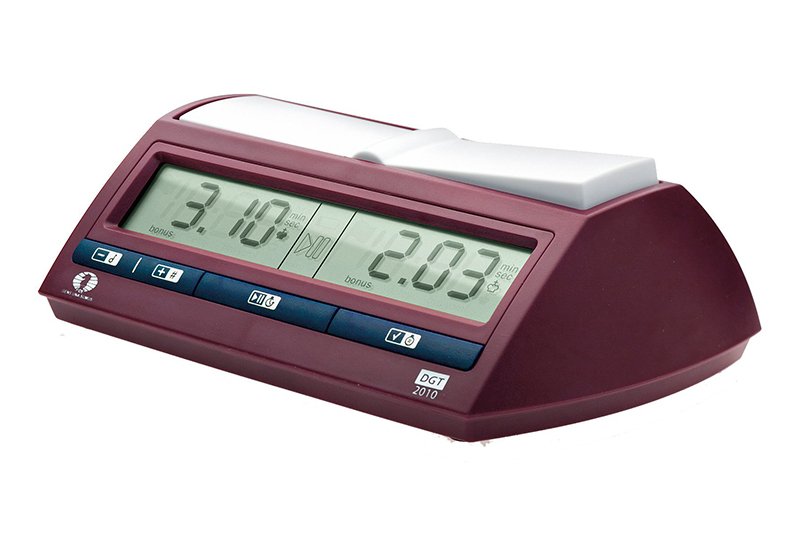