Build up your Chess 1: The fundamentals

Build up your Chess 1 with Artur Yusupov is for chess players who want to build their skills on solid foundations. Yusupov guides the reader towards a higher level of understanding using carefully selected positions and advice. This new understanding is then tested by a series of puzzles.

Artur Yusupov was ranked No. 3 in the world from 1986 to 1992, just behind the legendary World Champions Karpov and Kasparov. He has won everything there is to win in chess except for the World Championship. In recent years he has mainly worked as a chess trainer with players ranging from current World Champion Anand to local amateurs in Germany, where he resides.

The course is structured in three series with three levels. The Fundamentals level is the easiest one, Beyond the Basics is more challenging, and Mastery is quite difficult, even for stronger players.

The various topics – Tactics, Strategy, Positional Play, Endgames, Calculating Variations, and Openings – are spread evenly across the nine volumes, giving readers the chance to improve every area as they work through the books.

This book is the first volume at the Fundamentals level.

The Build Up Your Chess series won the prestigious Boleslavsky Medal from FIDE (the World Chess Federation) as the best instructional chess books in the world.

2 reviews for Build up your Chess 1: The fundamentals 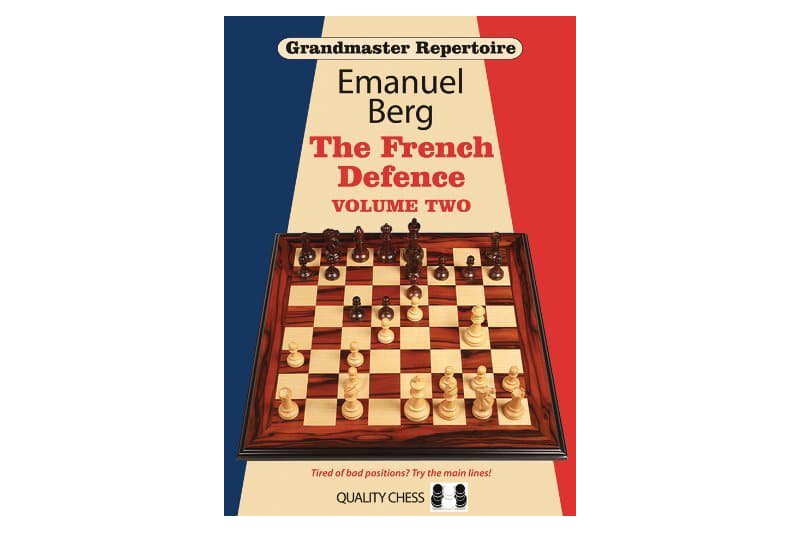 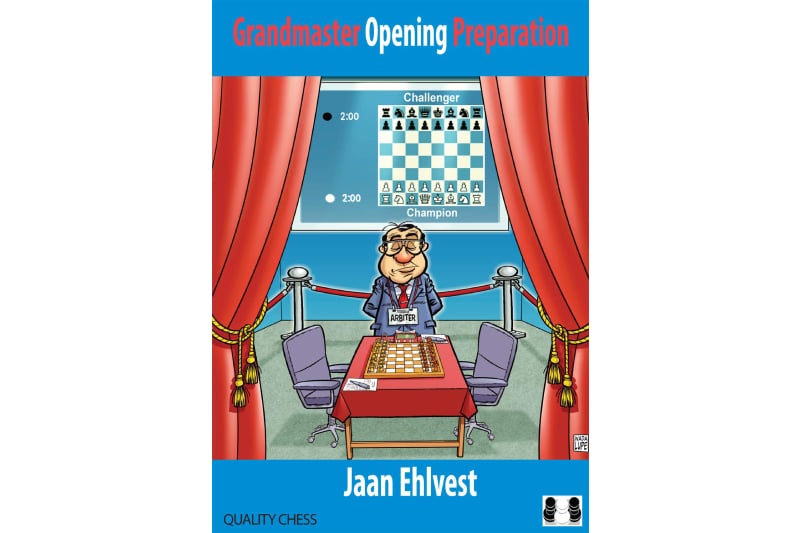 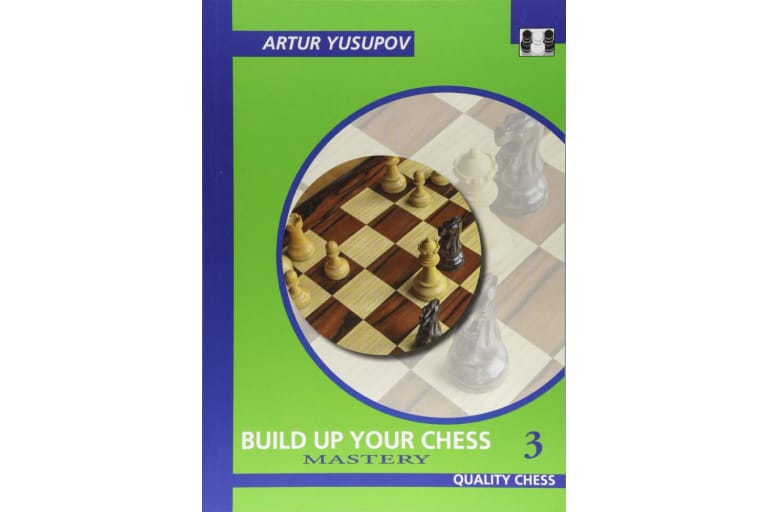 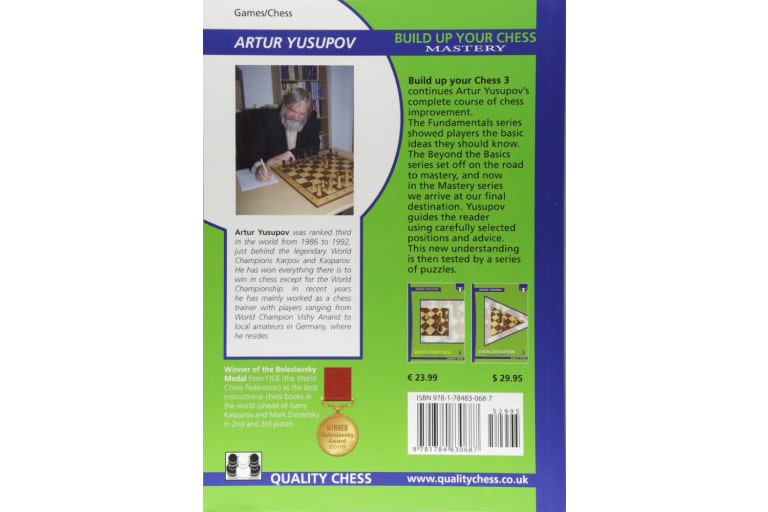 Build Up Your Chess 3: Mastery 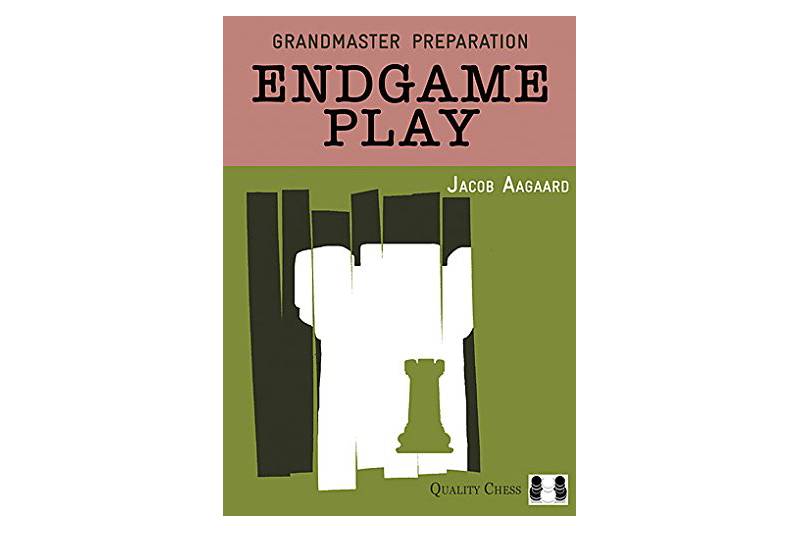 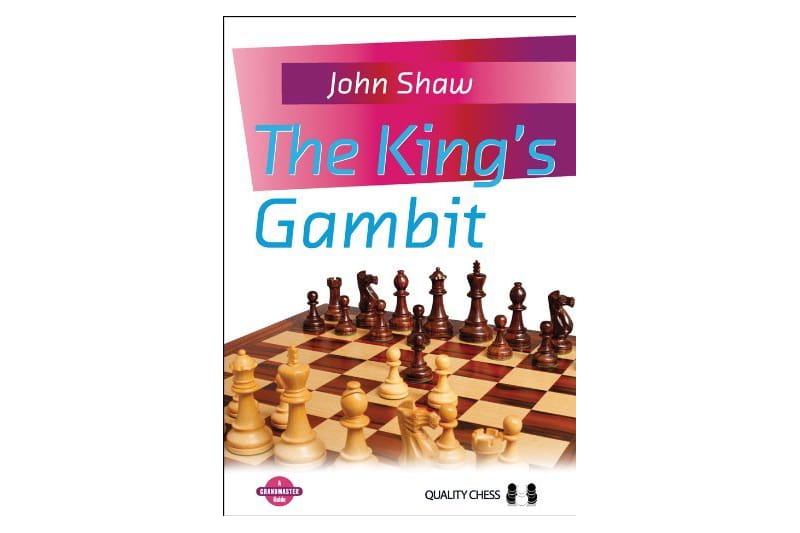 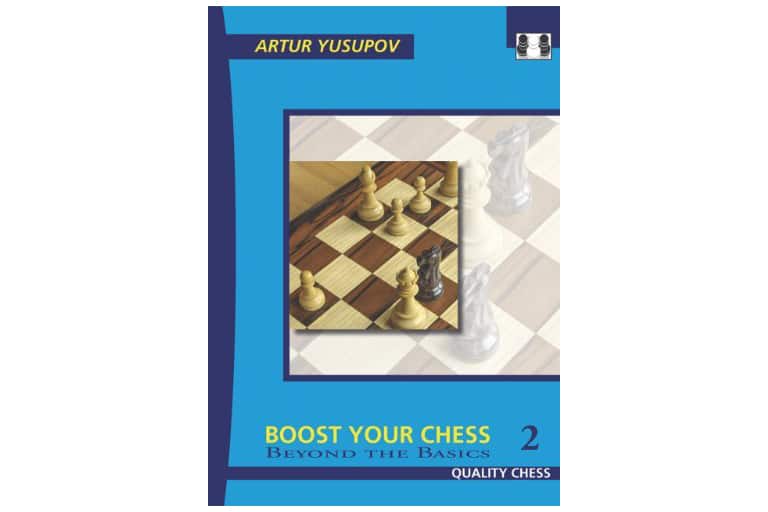 Boost Your Chess: Beyond the Basics No. 2 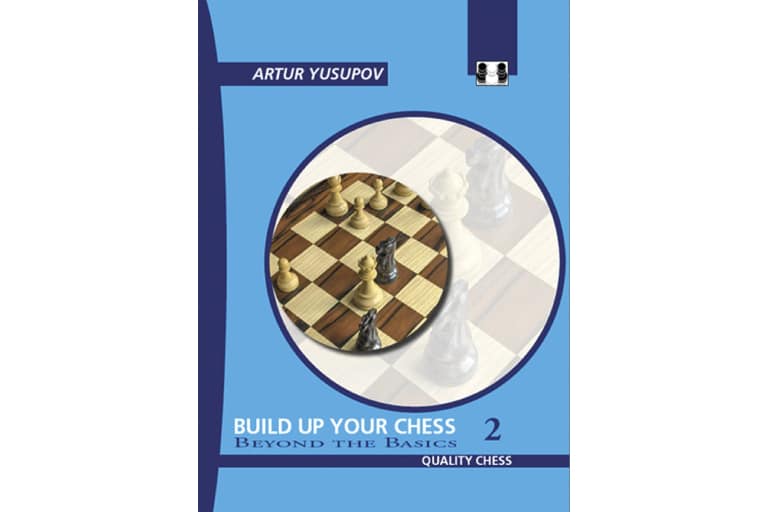 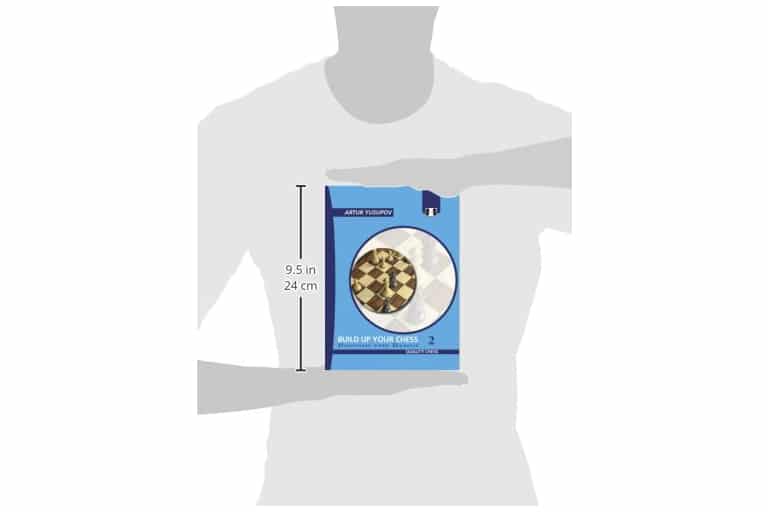 Build up your Chess 2: Beyond the Basics 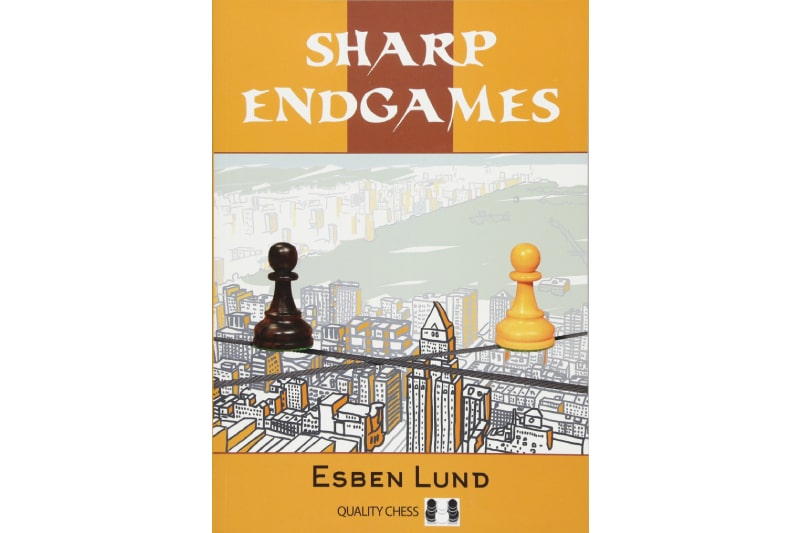 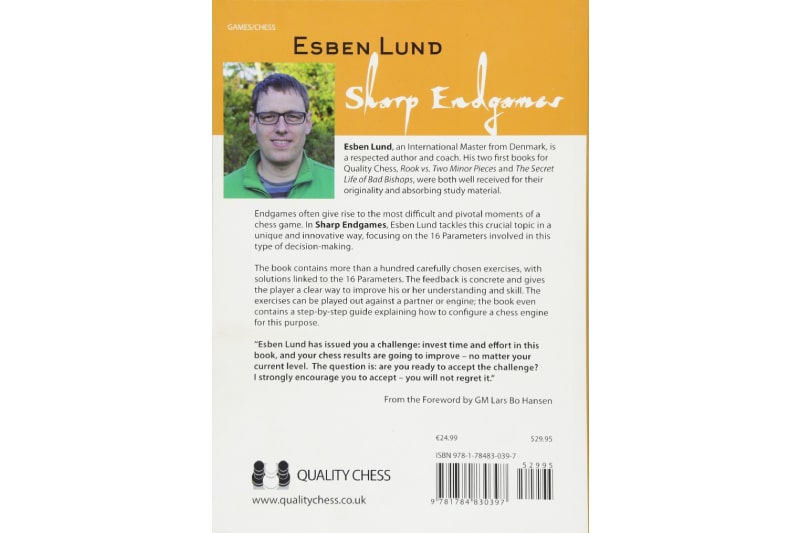 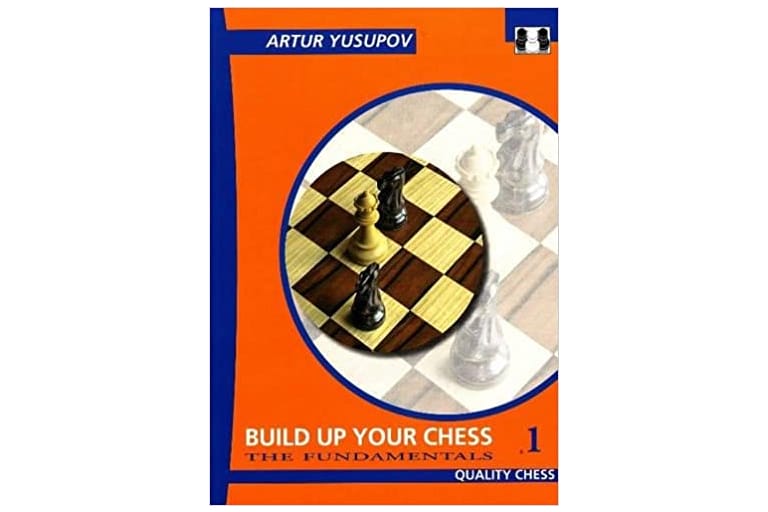 Build up your Chess 1: The fundamentals